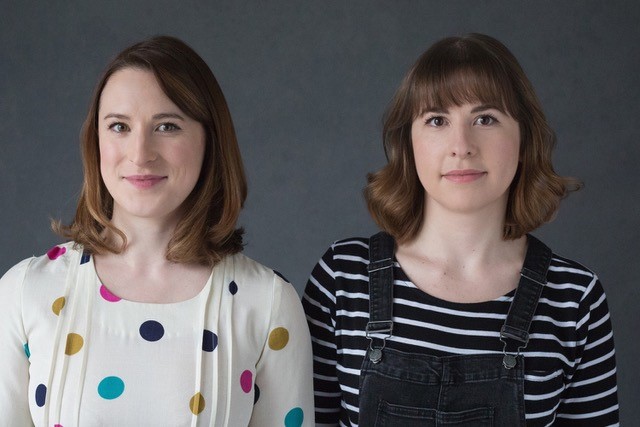 Sarah and Lizzie are Sunday Times bestselling writers and comedians, currently developing a number of scripted projects both self-generated and as part of writers’ rooms. Their work has been optioned by multiple production companies.Their Mr Men For Grown-Ups parody book series has topped bestseller lists and has been published internationally. 2021 sees the release of the 10th volume in the series.

They are currently lead writers on an exciting women-led TV sitcom project, TellHerVision, working with showrunner Joanna Scanlan. Sarah and Lizzie co-created the platform in conjunction with ERA 50:50 and ScreenSkills, bringing together eight talented women writers from across the UK to build a new comedy show, which will be pitched to commissioners in 2021.

Their live shows as darkly comic double act Toby have been acclaimed at the Edinburgh Fringe (Pleasance), Soho Theatre and the Bloomsbury Theatre, leading to roles in some of the biggest TV comedies of the last decade, including Fleabag, Stath Lets Flats, Plebs and Gameface. Their sketch comedy has appeared on BBC Three as well as regular online viral videos, where they have collaborated with Michael Spicer and Tom Rosenthal. On radio Sarah and Lizzie both recently performed in BBC Radio 4 comedy God’s Work, starring Rowan Atkinson. And in the political arena their alter-egos, The Recyclons, are the sidekicks of the intergalactic election crusader Count Binface. 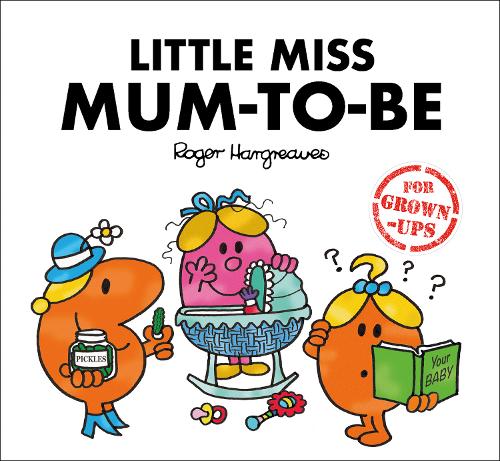 The Mr Men and Little Miss have been tickling children for generations with their funny and charming antics. This series gives adults the chance to […]