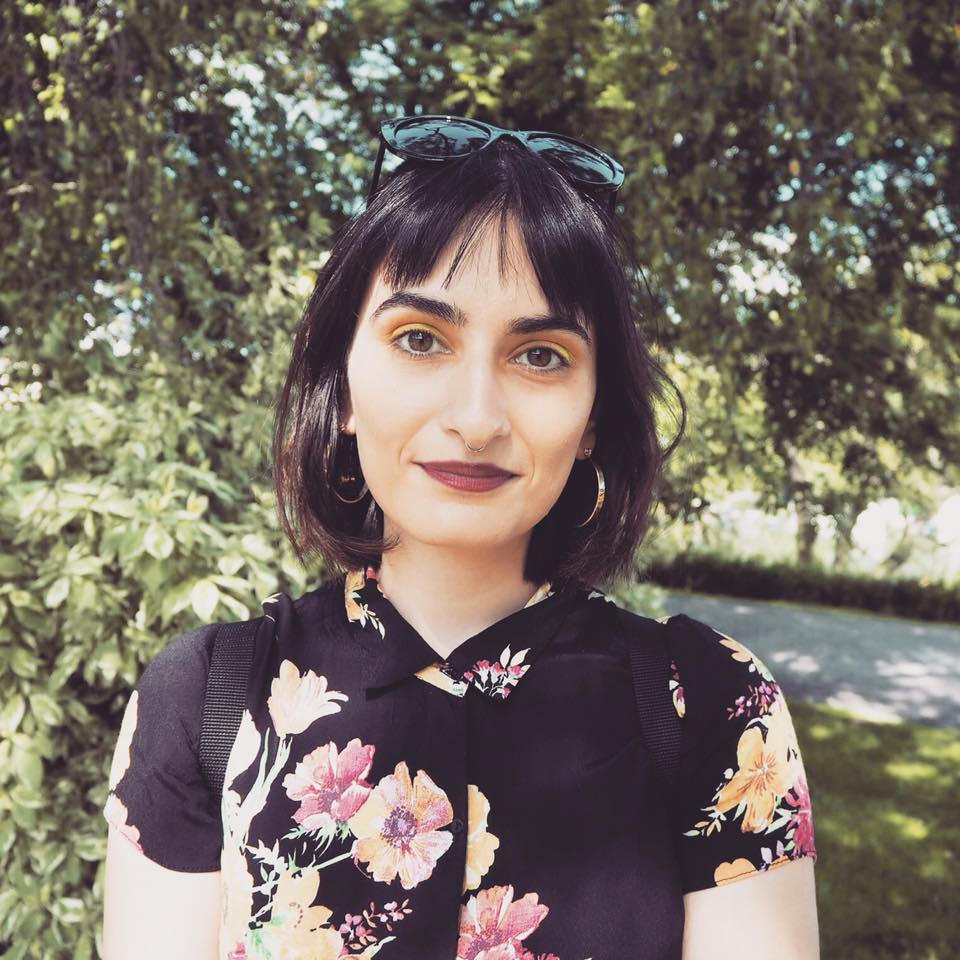 Sara Jafari is a British Iranian writer and editor based in London. Her writing has been longlisted for Spread the Word’s Life Writing Prize and published in gal-dem and The Good Journal amongst others. Her essay on dating as a British Muslim woman was published in “I Will Not Be Erased” (Walker) in 2019. She also runs TOKEN magazine which showcases writing and artwork by underrepresented writers and artists.

Her debut novel The Mismatch will be published by Arrow in 2021. 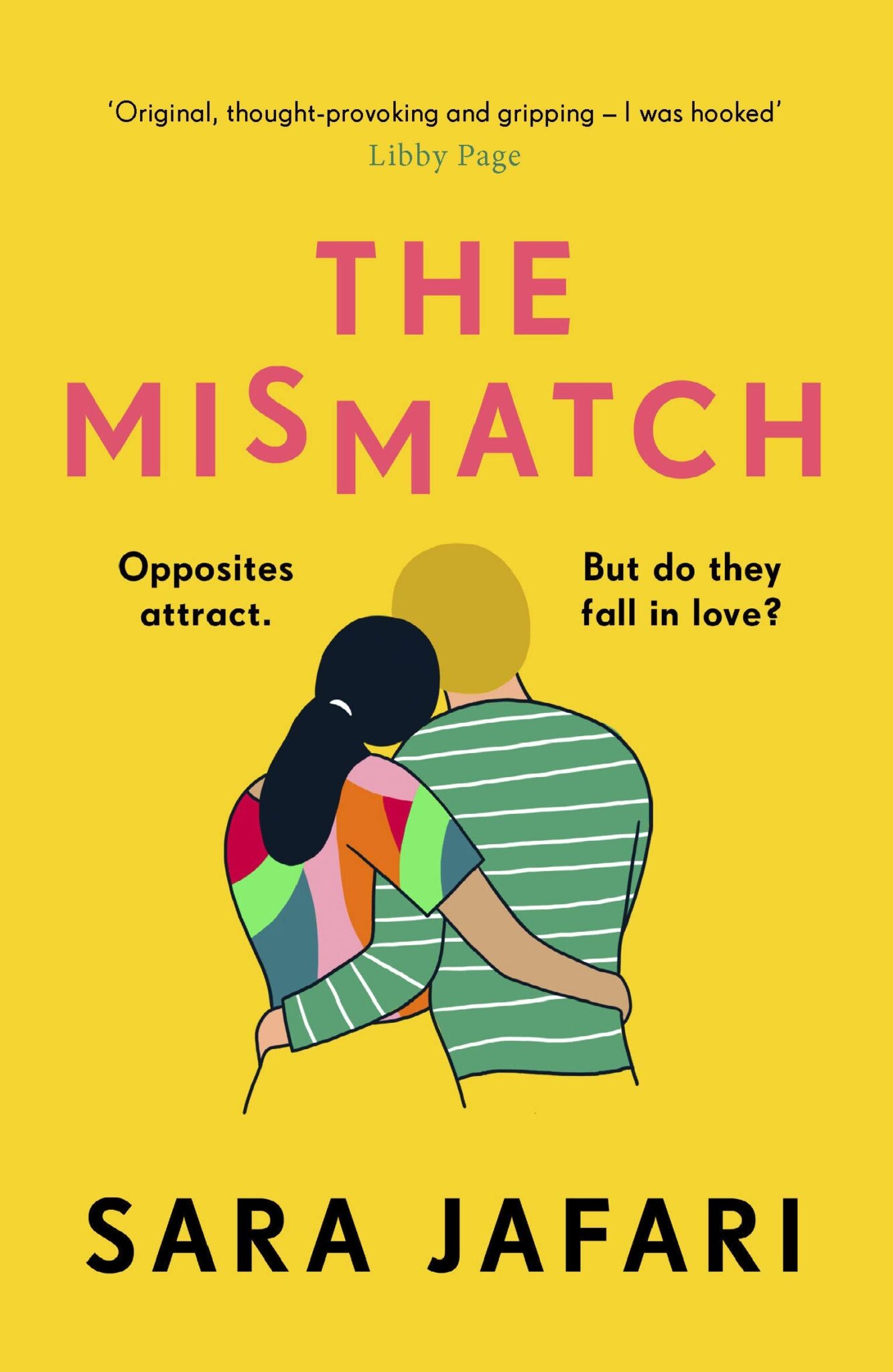