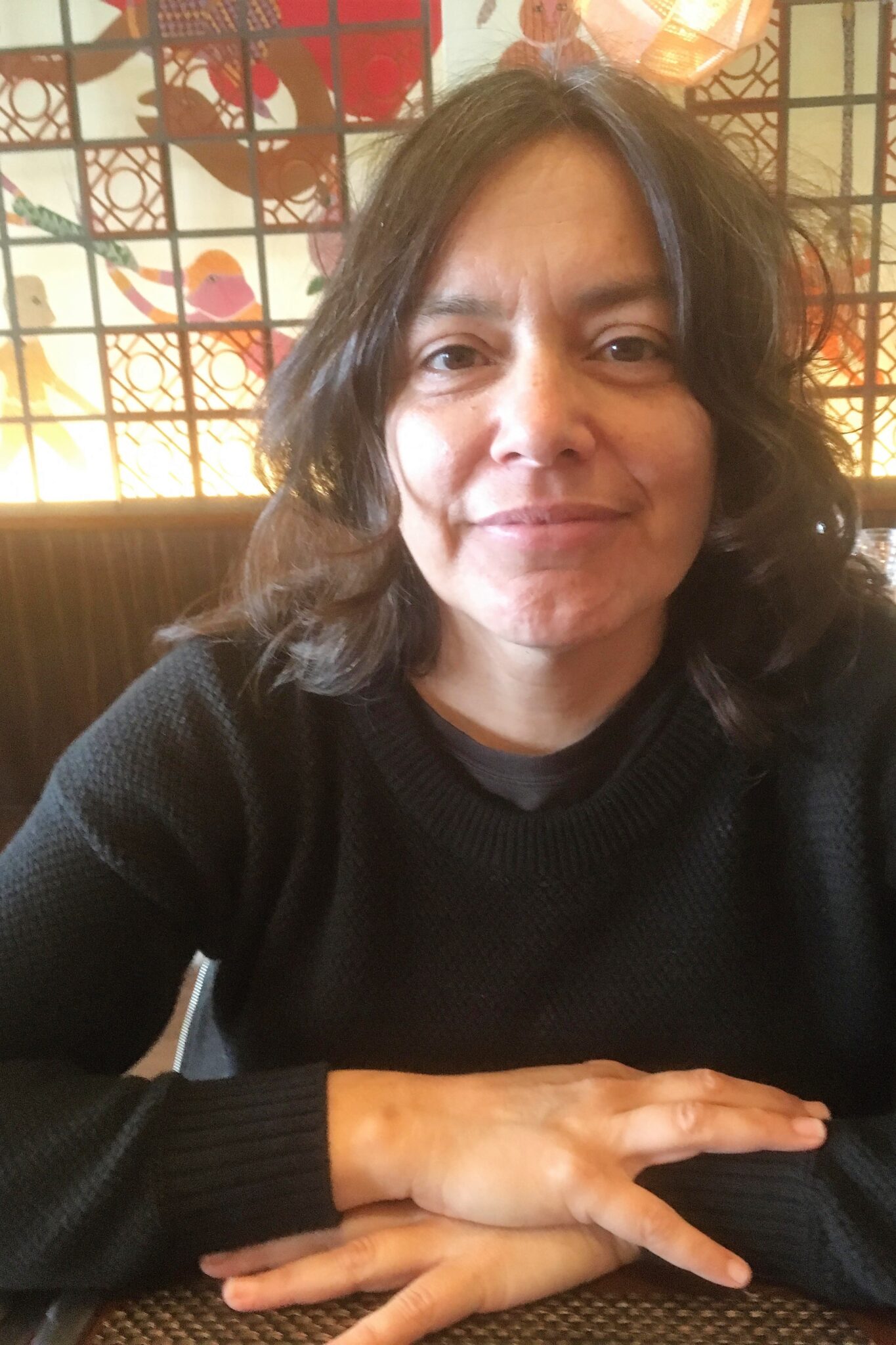 Sara Ahmed was a feminist academic for over 20 years before she resigned in 2016 in protest at the failure of her university to address the problem of sexual harassment. Since then, she has been working as an independent scholar. Sara has published 10 academic books including the award winning, The Promise of Happiness (2010), which included her first sustained discussion of the figure of the feminist killjoy; Living a Feminist Life (2017), which has been translated into numerous languages and was Duke University Press’ best-selling book in the decade in which it was released and, most recently, Complaint! (2021), which offers a sharp critique of power in the academy. Sara continues to update her blog, feministkilljoys.com and is now working on handbooks intended to bring her work to a wider audience.