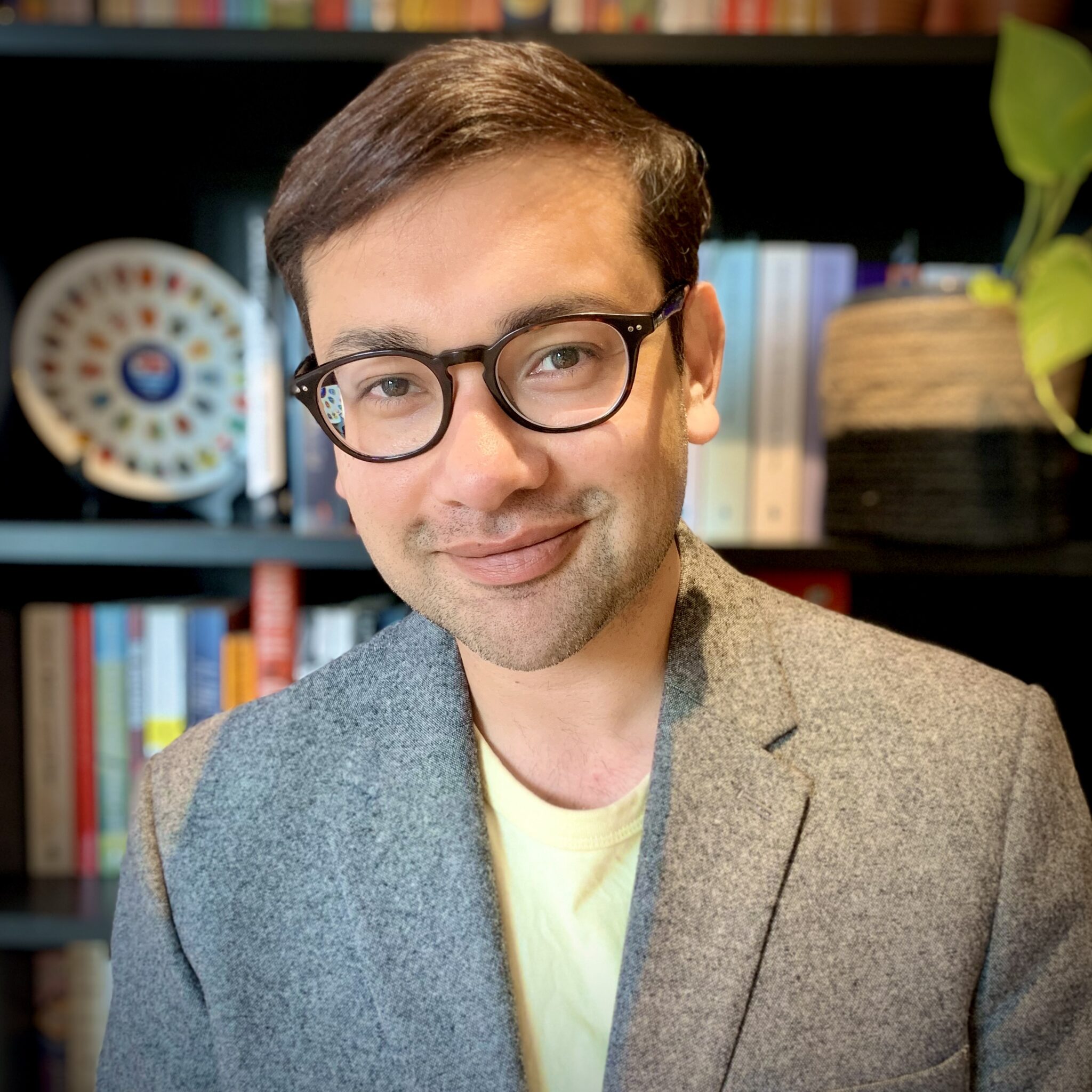 Santanu Bhattacharya’s debut novel ‘One Small Voice’ will be published by Fig Tree, Penguin UK in 2023. He is the winner of the Mo Siewcharran Prize 2021 and The Life Writing Prize 2021. He grew up in India and studied at the University of Oxford and the National University of Singapore.

In 2021 Santanu won a London Writers’ Award in the literary fiction category, and was selected for the Tin House Writers’ Workshop. Material from his debut novel won the Mo Siewcharran Prize and was longlisted for the Pontas/JJ Bola Emerging Writers Prize, and Blue Pencil Agency First Novel Award. His short memoir piece ‘The Nicer One’ won the Life Writing Prize and so the mentorship of Max Porter. His short story ‘London Calling’ was longlisted for the 4thWrite Prize. His non-fiction essays have appeared in The Oxford Student, Feminism in India, and the book Revealing Indian Philanthropy.

Santanu has worked with the United Nations, the British Civil Service and Teach For India. Having lived in eight cities across three countries he has now settled in North London.