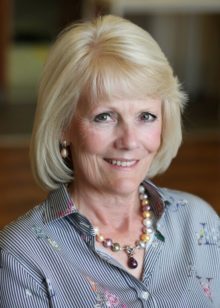 Sally Gindley was born in Woolwich and grew up in the Medway Towns. She studied French Literature at Sussex University before working for a national children’s book club where she stayed as Editorial Director for 17 years. During that time she had her first children’s books published.

She has been a full-time author since 1995, and has had over 100 books published. She was enormously honoured to win the Nestle Smarties Gold Award for Spilled Water, her novel about a Chinese girl sold into domestic slavery, and she’s proud too of her subsequent books about children of the world who lead difficult lives – Broken Glass (Sunday Times Book of the Week), Torn Pages and Bitter Chocolate. Sally won the Federation of Children’s Book Groups Award for Shhh! and the Smarties Prize for Can I Help Dad? Her latest picture books Keep Out! and Help! are published by Hodder where they sit perfectly alongside the award-winning and innovative Shhh!  The next in the series, It’s the Troll!, will follow in 2017.

She now lives in Cheltenham, Gloucestershire, with her three sons – when they’re not at university – and Dizzy, her very very old cat. 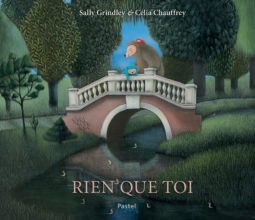 Rien Que Toi / There’s Only One You

There’s only one you, Alfie.