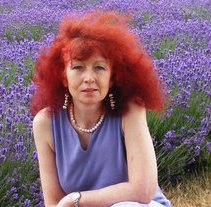 Sally and her Iranian husband, Jamshid, run a small Persian empire in south-east London comprising an import and distribution business, and the fantastic food shop, Persia in Peckham. A university drop-out, she spent a number of years pretending she could cook for a living, along the way acquiring a vast store of useless foodie information and just a scraping of culinary ability. She absorbed both the Persian language and the Persian kitchen by osmosis.

Sally’s books include Veggiestan; Snackistan; and Salmagundi: A Celeberation of Salads From Around the World (all published by Pavilion)as well as Persia in Peckham, named after her south London shop. 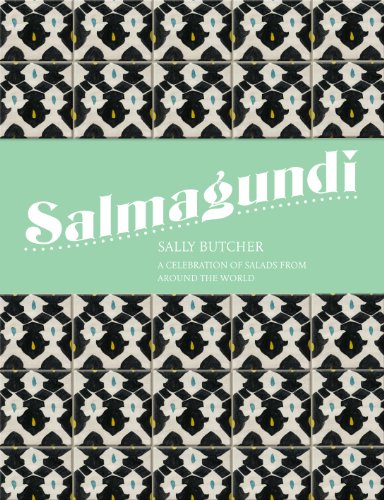 Salmagundi: A Celebration Of Salads From Around The World

Salmagundi is a 17th century English expression denoting a salad dish comprising, well, everything. The nearest modern equivalent is Fiambre, a Guatemalan salad containing in […]