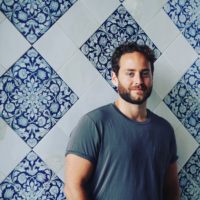 Saleem Haddad was born in Kuwait City to an Iraqi-German mother and a Palestinian-Lebanese father. He has worked with Médecins Sans Frontières and other international organisations in Yemen, Syria, Iraq, Libya, Lebanon, and Egypt. His first novel, Guapa, was published in 2016, a political and personal coming-of-age story of a young gay man living through the 2011 Arab revolutions. The novel received critical acclaim from the New Yorker, The Guardian, and others, was awarded a Stonewall Honour and won the 2017 Polari First Book Prize. Haddad was also selected as one of the top 100 Global Thinkers of 2016 by Foreign Policy Magazine. 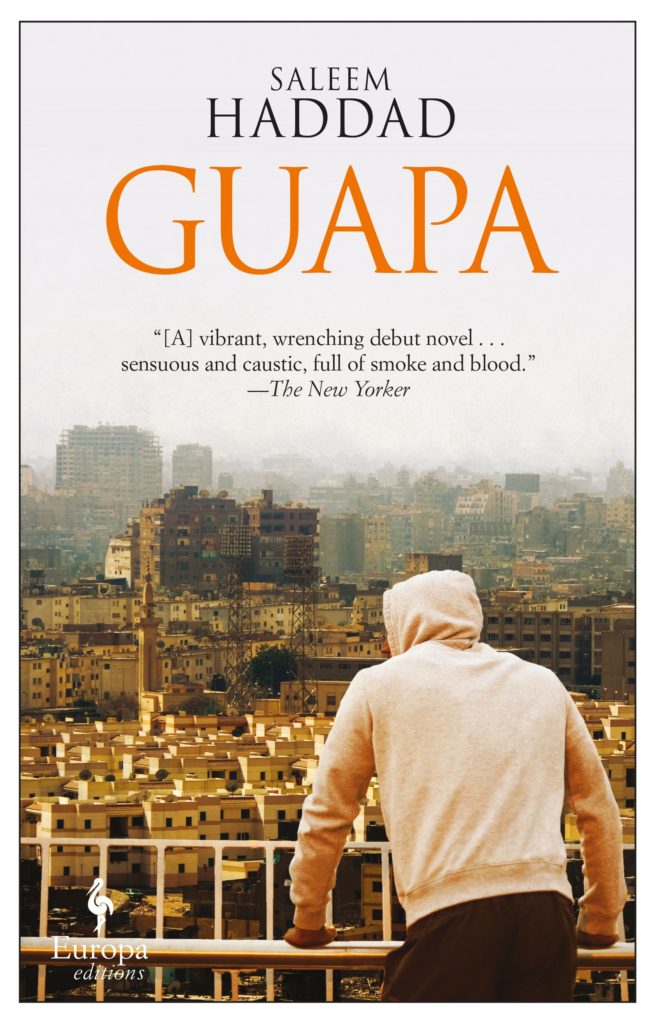 A Middle-Eastern capital caught in the revolutionary wave of the Arab Spring. A day in the life of a young man disillusioned with both East […]