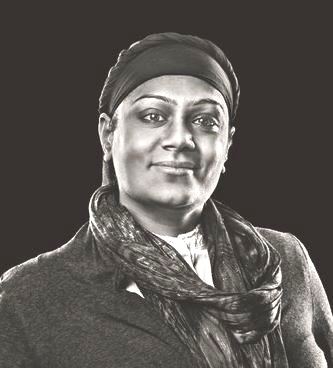 Sadiah Qureshi is a historian of science, race and empire, a Senior Lecturer in Modern History at the University of Birmingham and a fellow of the Royal Historical Society. She has a first-class honours degree in the Natural Sciences and a Masters and Ph.D. in the History and Philosophy of Science and Medicine from the University of Cambridge.

In 2013, her first book, Peoples on Parade: Exhibitions, Empire and Anthropology in Nineteenth-Century Britain (Chicago: University of Chicago Press, 2011) was joint winner of the Sonya Rudikoff Award for best first book published in Victorian Studies. In 2012, she was awarded a Philip Leverhulme Prize for Medieval, Early Modern and Modern History from the Leverhulme Trust in recognition of her outstanding research.

Sadiah is now working on her first book for a trade audience, a history of the idea of extinction for Allen Lane / Penguin.