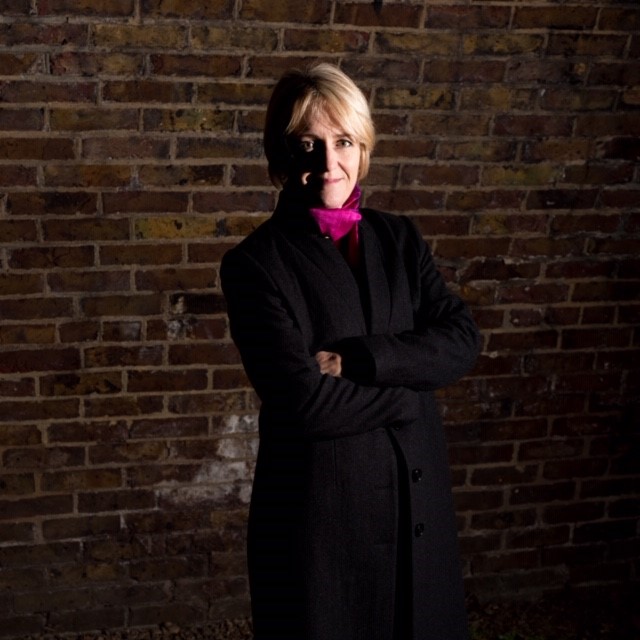 After graduating from Leeds University with a BA Hons in French and Spanish, she thought it was about time she got the hang of her own language. But it wasn’t until she lived in Rome when her first two children were little that she had time to focus on writing creatively. After the birth of her third child and upon her return to the UK, she completed an MA in creative writing from Kingston University. Her debut, Valentina, was published by Blackbird Digital Books in July 2016. The Women was published by Bookouture in May 2019 and The Lies We Hide in December 2019. 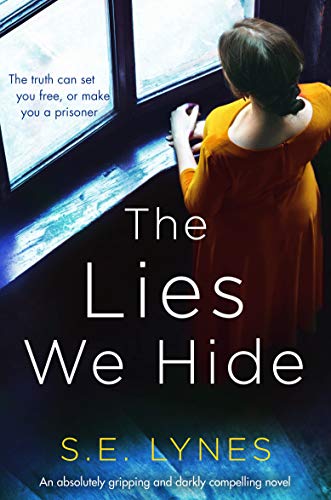 The Lies We Hide

Thirty years ago, Nicola Watson lived with her parents and older brother in a respectable suburb. At ten years old, she didn’t yet understand why […]