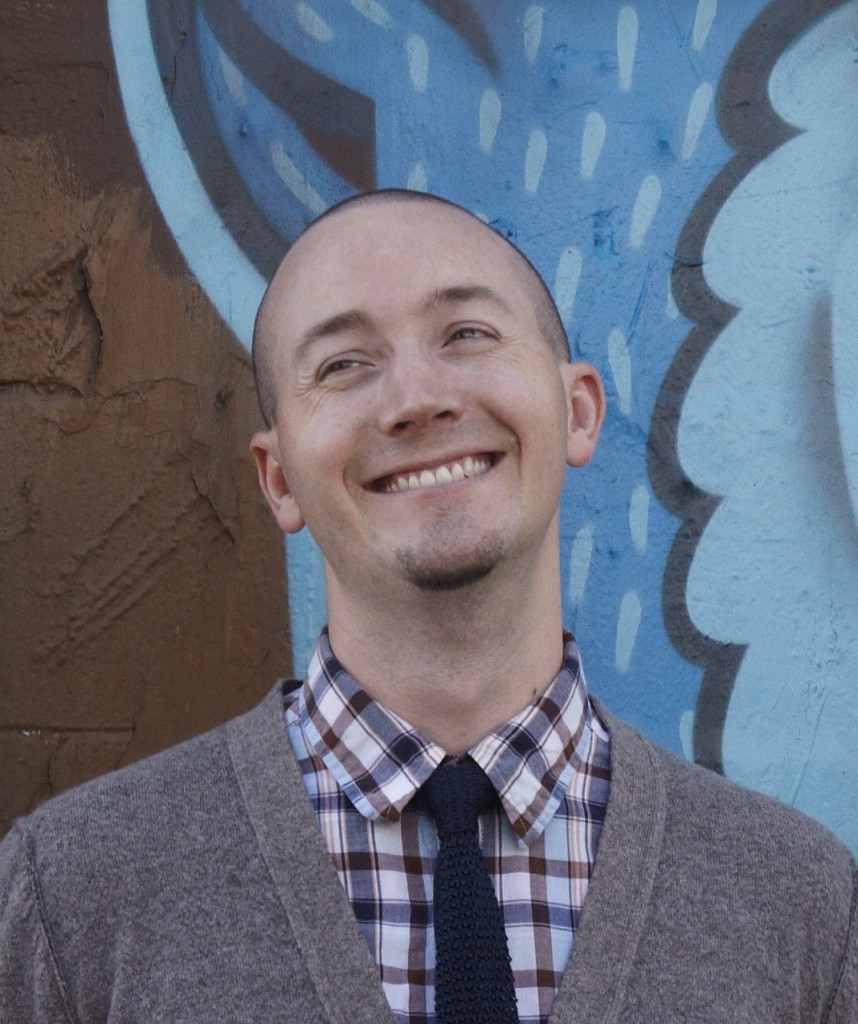 Ryan Gattis is the author of the novel Kung Fu High School—which was acquired by The Weinstein Company, Creative Writing lecturer at Chapman University in Orange, California, co-founder of publishing collective Black Hill Press— which specialises in Contemporary American Novellas, and a member of street art collective UGLARworks, where he serves as Creative Director.

In May 2015, Picador published Ryan’s novel All Involved, which won the American Library Association’s Alex Award and the Lire Award for Noir of the Year in France. This powerful prose is set on the streets of Los Angeles during the 6 day riots in 1992. It was followed by Safe in 2017.

Ryan’s latest book, The System was published in December 2020 by Picador (UK) and MCD (US).

He earned an MA in Creative Writing Prose from UEA and currently lives in Los Angeles. 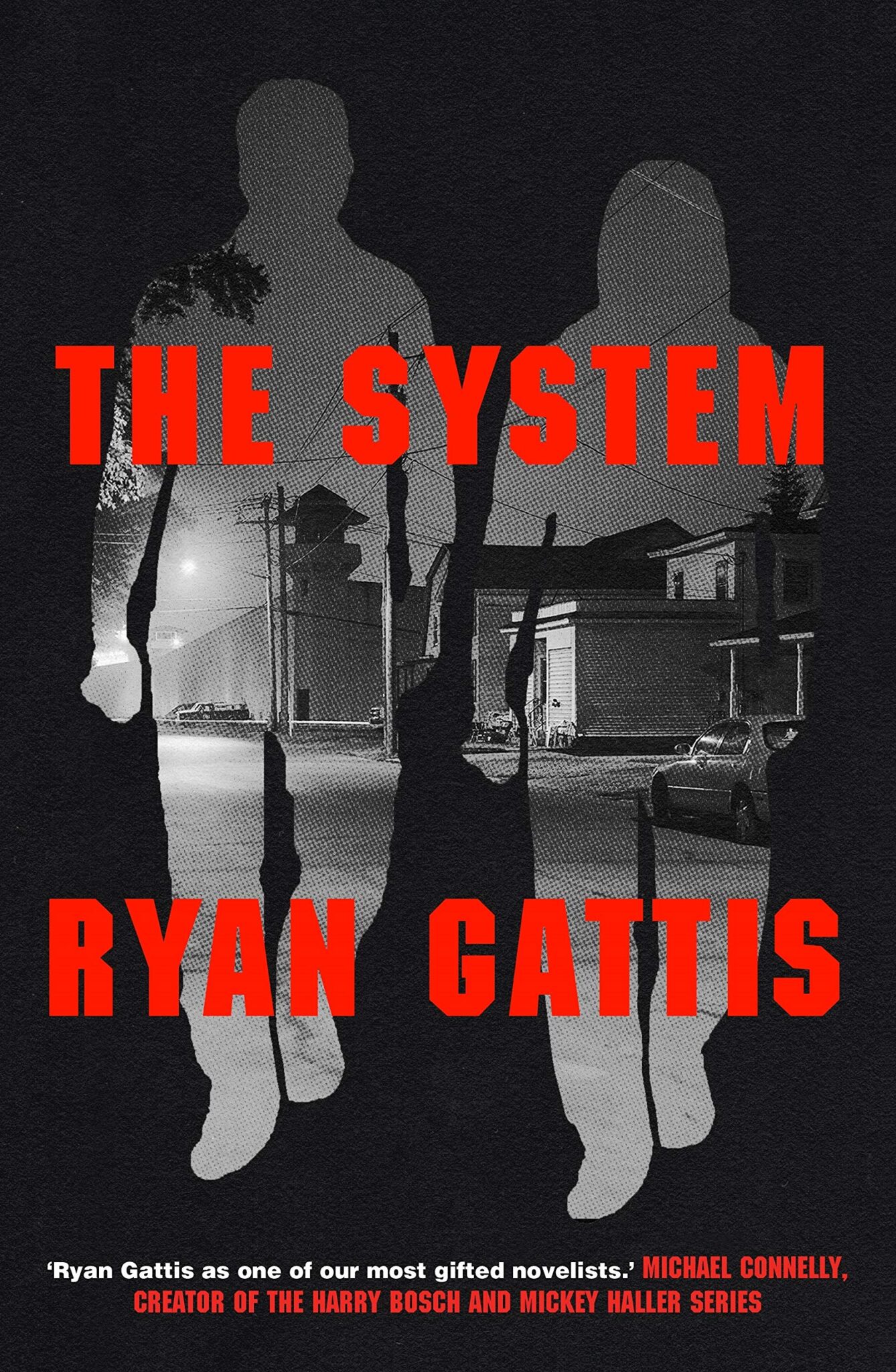