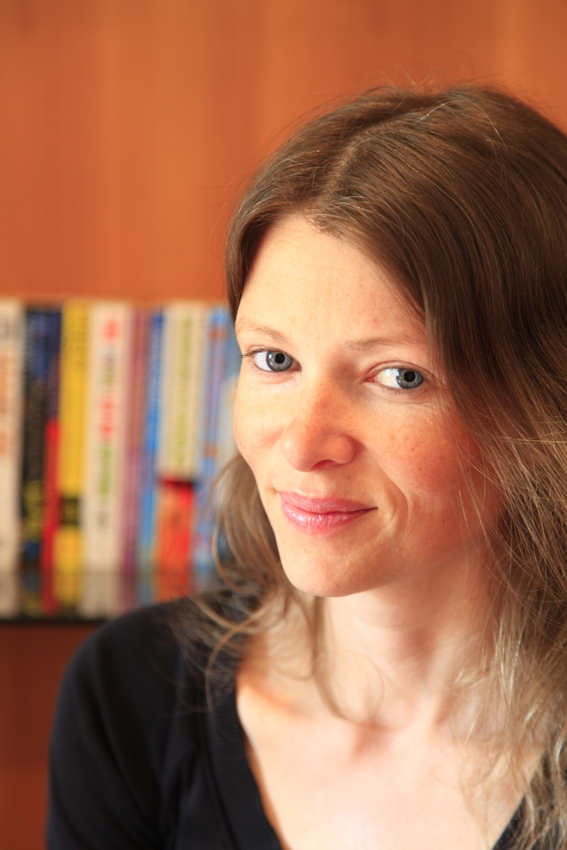 Born and brought up in northwest England, Ruth studied first at York and then Cambridge University.  She has worked in New Zealand, Australia, the UK and Italy, teaching English and creative writing to children and adults of all ages.  She lives in a cliff top village near Trieste, with her two daughters.

Ruth’s debut novel, The Memory Cage, received wide critical acclaim.  It was shortlisted for the Waterstones Award and nominated for the Carnegie Medal, the UKLA Book Awards and at least seven regional prizes.

Her second book, The Messenger Bird, is a gripping tale of modern day treachery set in Bletchley Park. More recently, she has published Arrowhead, a thrilling story set in Norway, and The Jaguar Trials, a South American adventure. 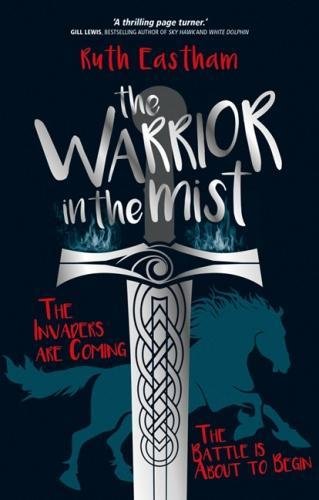 The Warrior in the Mist

‘Their bodies flickered strangely transparent, blueish, as if they were made of flames. With a jolt, he realised that they were fading. Time was running […]