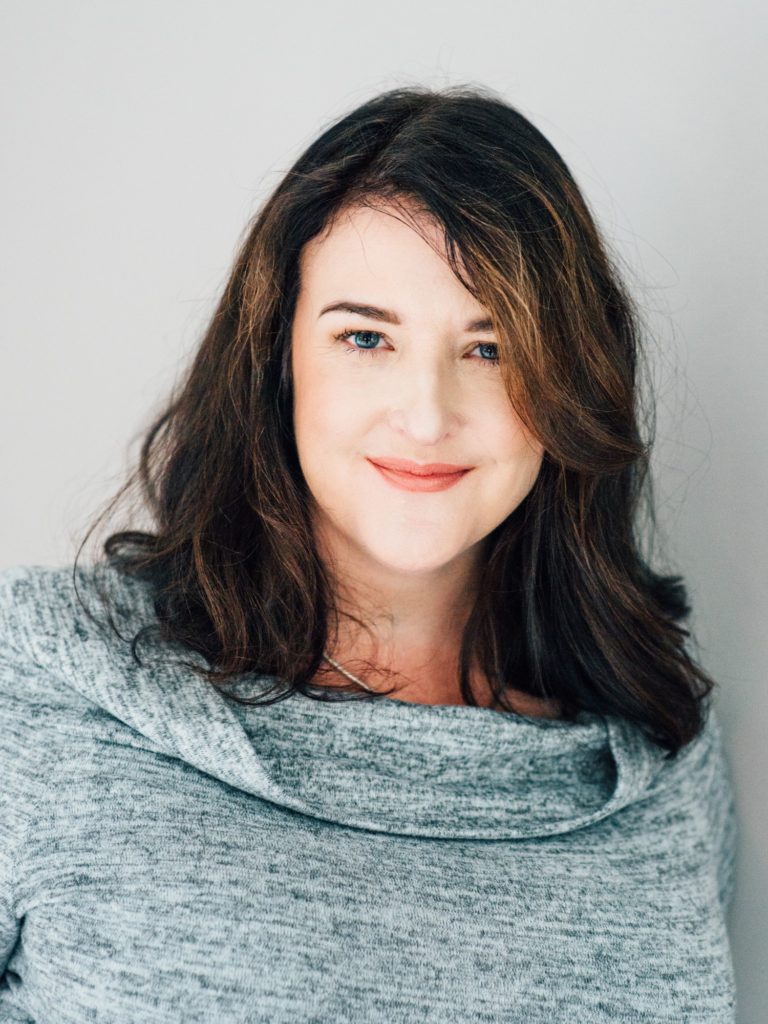 In the midst of her seven year stint in bookselling and publishing Rowan wrote her first novel Growing Up Twice, which was published in 2002. She retired from the publishing world in order to write her second novel After Ever After and hasn’t looked back. Her latest novel, The Girl at the Window, was published in August 2019.

Rowan has also co-written Mirror, Mirror, the debut novel by internationally renowned actor and model Cara Delevingne, a dark and gripping YA novel about identity, sexuality and growing up in the 21st Century.

The Memory Book was published in 2014 to great success, followed by We Are All Made of Stars, which was received with glowing praise. The Summer of Impossible Things, published in June 2017, is an epic transatlantic time-travel adventure set in Brooklyn, New York and was selected as a Zoe Ball Book Club title. Her other titles include: River Deep, The Accidental Mother, The Baby Group, The Accidental Wife, The Accidental Family, The Happy Home for Broken Hearts and Lessons in Laughing Out Loud, Dearest Rose, and The Runaway Wife.

Rowan was also chosen to write a short book for publication on World Book Day in March 2006, alongside Nick Hornby and Maeve Binchy. Woman Walks Into A Bar combines the wit and economy of a short story with the emotional satisfaction of a novel. She was the first author to be asked back to write a second Quick Read in 2017 with bittersweet road trip story Looking For Captain Poldark.

She has also written teen supernatural suspense novels under the name Rook Hastings.

Rowan lives in Hertfordshire with her young family. 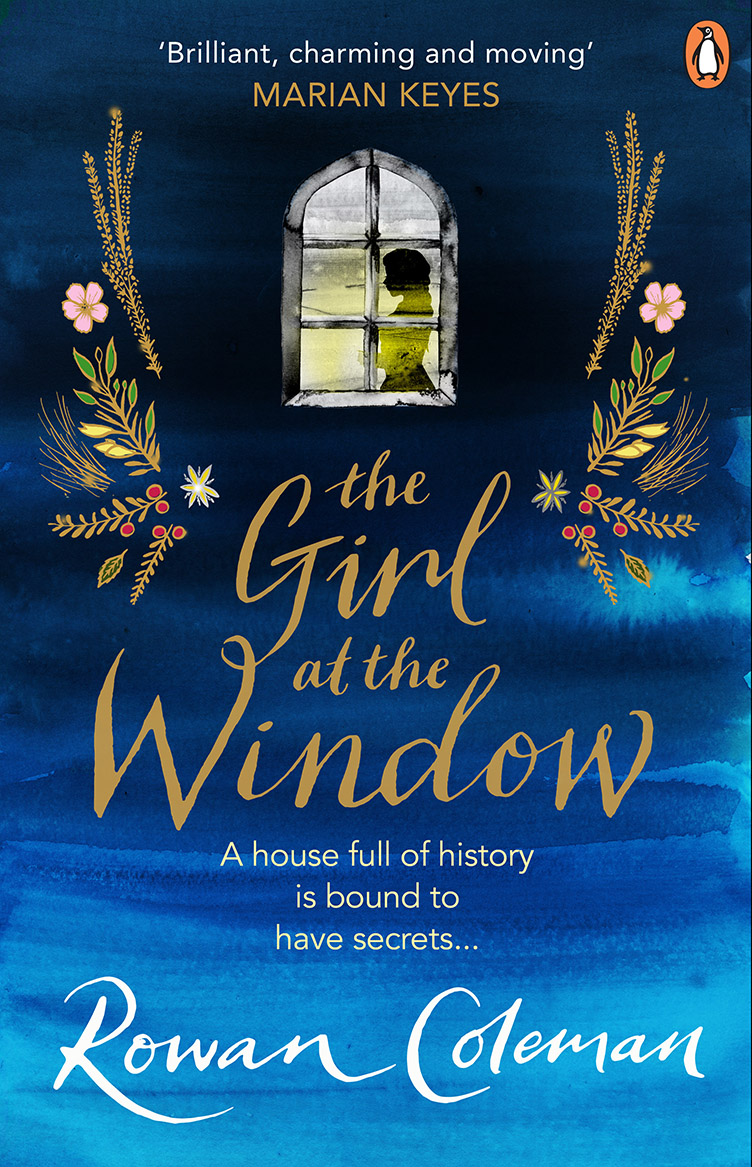 The Girl at the Window

A house full of history is bound to have secrets… Ponden Hall is a centuries-old house on the Yorkshire moors, a magical place full of […]