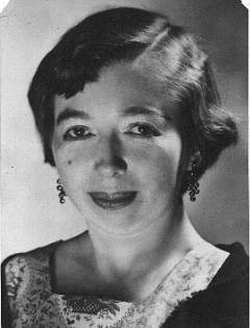 Rosemary Sutcliff was born in East Clanden, Surrey, England in 1920, and died in Walberton, West Sussex in 1992.

Severely disabled by Stills disease, Rosemary was home-schooled by her mother, and in the process was introduced to Celtic and Saxon legends.

Having been a painter of miniatures, in 1946 she began to write for publication, retelling legends that her mother had introduced her to as a young child.

With well over 40 books to her credit, Rosemary Sutcliff is now universally considered one of the finest writers of historical novels for children and adults. Her first novel, The Queen Elizabeth Story was published in 1950. In 1959 she won the prestigious Carnegie Medal with The Lantern Bearers, and in 1972 Tristan and Iseult was runner-up. Her version of the story of Arthur, Sword at Sunset, for adults was top of the bestseller list in the UK. In 1978 Song for a Dark Queen won the Other Award for radical women’s fiction.

A major film adaptation of The Eagle of the Ninth, starring Channing Tatum and Jamie Bell, was released in 2011. 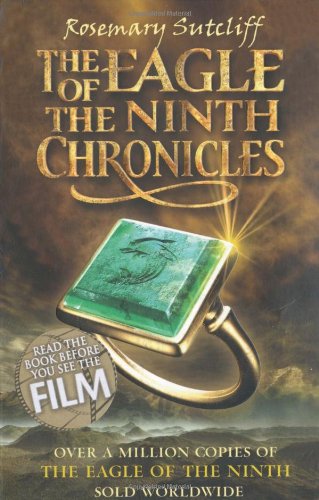 The Eagle of the Ninth Chronicles

The Ninth Legion marched into the mists of northern Britain-and they were never seen again. Four thousand men disappeared and their eagle standard was lost. […]