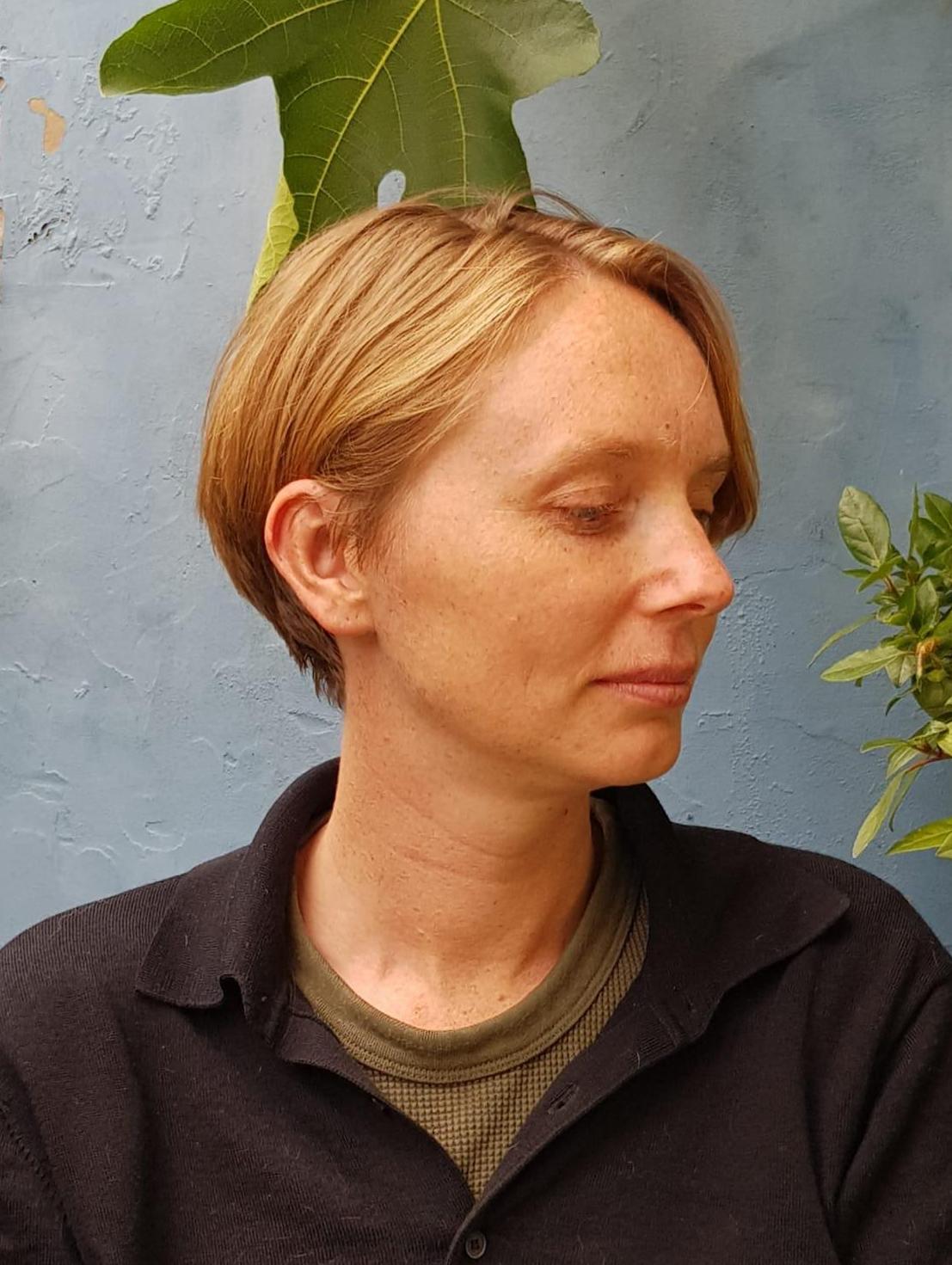 Rosanna Mclaughlin is an author and cultural critic living in London.

Double-Tracking, her debut collection of satirical essays and short fiction on the subject of middle class duplicities, was published by Little Island Press in 2019. An original proposal for the book was shortlisted for the Fitzcarraldo Essay Prize in 2016.

Rosanna has written on subjects including Ariana Grande, the legacy of Section 28, and the weaponisation of Ana Mendieta. In 2017, she was writer-in-residence for the British Council Caribbean, researching the political fallout following Mendieta’s death. Her reviews and essays have been published in frieze magazine, ArtReview, BOMB and The White Review, among other places.

She is an editor at The White Review. 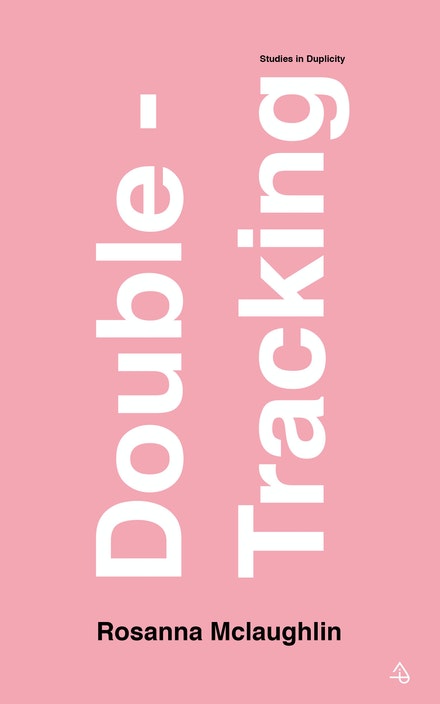 To double-track is to be both: counter-cultural and establishment, rich and poor, a bum with the keys to a country retreat, an exotic addition to […]