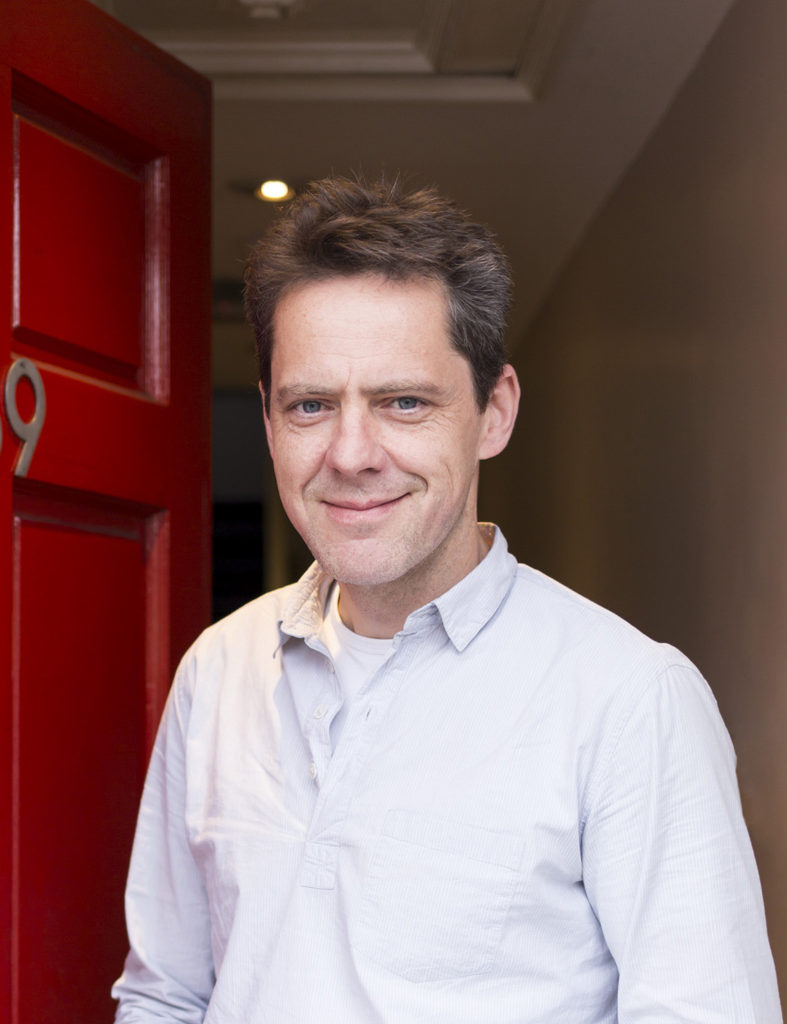 Robin Shaw is an award-winning animator and illustrator known for his beautifully lyrical hand-drawn work.

As well as 15 years as a director of animated commercials he has worked closely with children’s author and illustrator Raymond Briggs on a number of film projects. He was part of the directing team behind the hit Channel 4 TV special ‘The Snowman and The Snowdog’, and was the natural choice for art director on ‘Ethel & Ernest’, the feature-length adaptation of Briggs’ graphic novel telling the story of his parents’ lives together.

2016 saw his debut as a director on an animated feature film with ‘We’re Going on a Bear Hunt’, adapted from the children’s classic by Michael Rosen and Helen Oxenbury.

His first picture book ‘Me & My Dad’ was published by Hodder Children’s Books in May 2017. He illustrated ‘The Snowman’, written by Michael Morpurgo and published by Puffin in 2018. 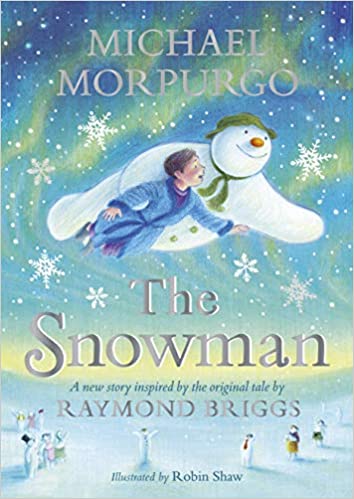 Beloved children’s author Michael Morpurgo has re-imagined Raymond Briggs’ classic The Snowman for a new generation of readers. One December morning, James is thrilled to […]

More titles
Me and My Dad
Picture here..