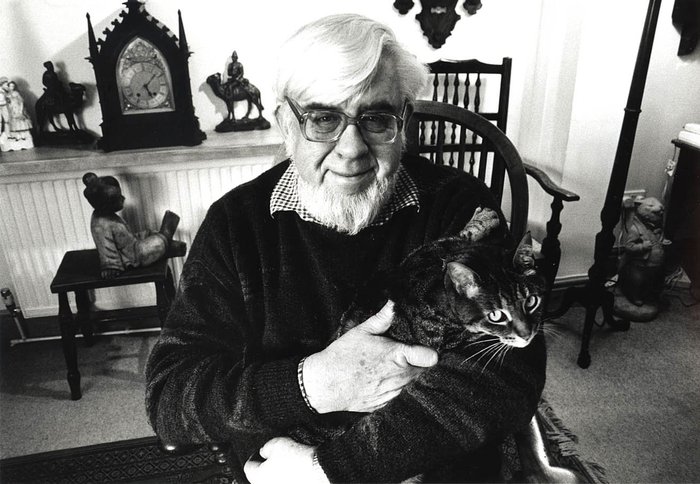 Robert Westall made a sensational debut with The Machine Gunners in 1975. It won the Carnegie Medal and Westall established an international reputation. His books have been translated into many languages and dramatised for television. He won The Smarties Prize, the Guardian Award and was twice awarded The Carnegie Medal. He died in l993.

In 2006 an exhibition devoted to Westall’s work was on show at Seven Stories, the Centre for the Children’s Book, Newcastle-upon-Tyne, close to where he was born and brought up. Published to coincide with the exhibition, the story of his childhood is told in his autobiographical writings The Making of Me 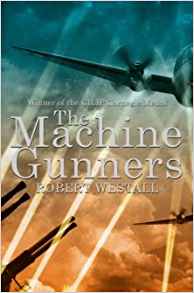