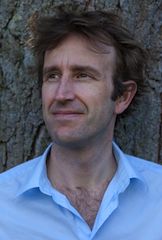 Robert Macfarlane is a best-selling, multi-award-winning author who is internationally renowned for his writing on landscape, memory, place and nature. His books have been widely adapted for film, television and radio, and he has collaborated with many artists, photographers and musicians including Stanley Donwood and Johnny Flynn. His first book Mountains of the Mind: A History of a Fascination (2003), won the Guardian First Book Award, The Somerset Maugham Award, and The Sunday Times Young Writer of the Year Award, and was filmed by the BBC. The Wild Places (2007) won the Boardman-Tasker Prize for Mountain Literature, the Grand Prize at Banff, and the Scottish Non-Fiction Book of the Year Award. The Old Ways (2012) won the Premio ITAS Prize for Mountain Writing, was joint winner of the Dolman Prize for Travel Writing, and was shortlisted for the Samuel Johnson Prize and the Jan Michalski Prize for World Literature, as well as eight other prizes. Holloway (2013 with Dan Richards and Stanley Donwood), was a Sunday Times bestseller. Landmarks (2015) was a number one bestseller, won the Hay Medal for Prose and was shortlisted for the Samuel Johnson Prize 2015. The Lost Words: A Spell Book (2017), on which he collaborated with Jackie Morris, seeks to get the language of nature back into the mouths and the minds’-eyes of children. It was chosen by the nation as one of its favourite books on the natural world of all time. It was followed by a sequel The Lost Spells (2020).

Listen to Robert talking about Underland: A Deep Time Journey (2019) and the lost worlds beneath our feet on Front Row.

His work has been translated into many languages, won prizes around the world, and his books have been adapted for film, stage and music. He has collaborated with artists, film-makers, actors, photographers and musicians, including Hauschka, Willem Dafoe, Karine Polwart and Stanley Donwood. Robert is a Fellow of Emmanuel College, Cambridge, and a Fellow of the Royal Society of Literature. In 2017 he was awarded the E.M. Forster Award for Literature by the American Academy of Arts and Letters. 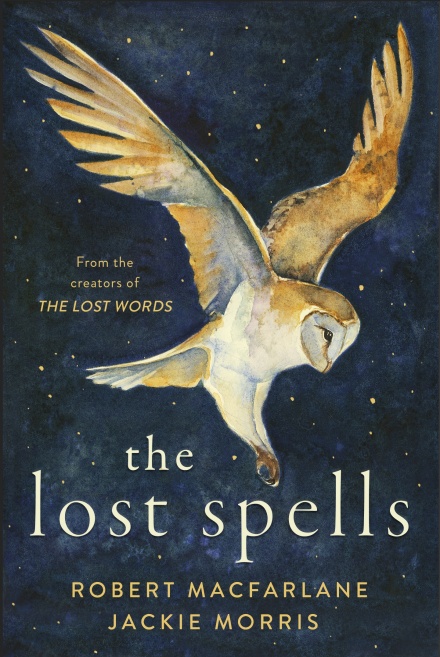