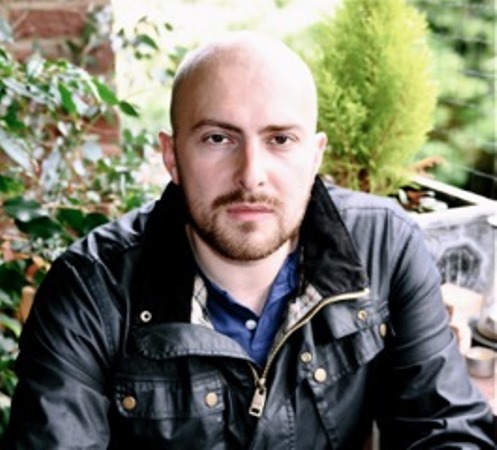 Rob Cowen is an award-winning writer and author. His 2012 debut Skimming Stones and Other Ways of Being in the Wild won the Roger Deakin Award from the Society of Authors. His second book, Common Ground (2015), has been hailed as a seminal and genre-defying work redefining writing on people and place. Common Ground was voted third in a 2018 poll to find Britain’s favourite nature book of all time, a ‘Book of the Year’ in The Times, The Express and The Independent, and ‘Top Ten Readers’ Choice’ in The Guardian. It was also shortlisted for the Wainwright, Portico and Richard Jefferies Society prizes. Previously a nature and travel columnist at The Independent, Rob has contributed to the New York Times, The Guardian and The Telegraph and written essays and radio programmes for the BBC. His poetry and prose have featured in various journals and books. He lives in North Yorkshire. 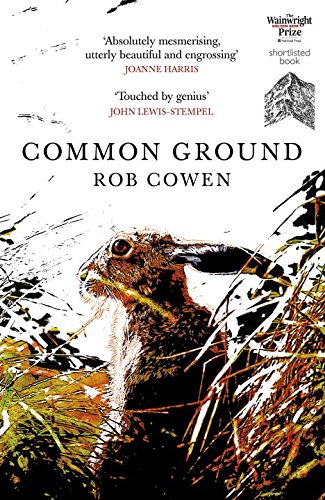 ‘I am dreaming of the edge-land again’   After moving from London to a new home in Yorkshire, Rob Cowen finds himself on unfamiliar territory, […]