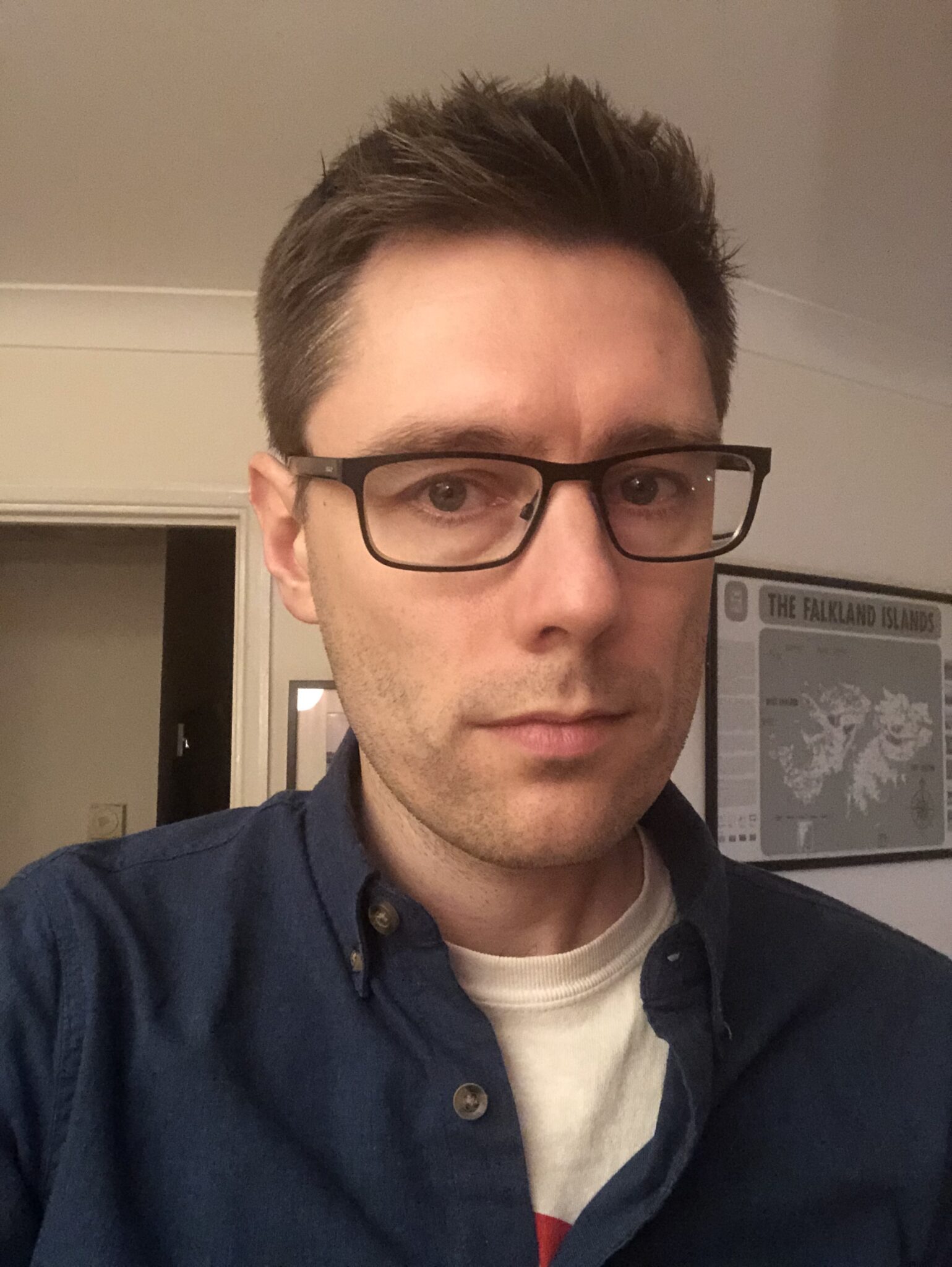 Rob Burnett is a journalist and writer who grew up in the Falkland Islands before coming to the UK to study English at the University of Leicester.

After beginning his writing career on the Falklands’ weekly newspaper, Penguin News (yes, it really is called that), he later worked on a local paper in Buckinghamshire before moving to London where he spent seven years at the Daily Mirror and penned three sports trivia books. He now splits his time between writing about Formula 1 motor racing for the official F1 website, and working on his debut novel.