The best-selling author of classics such as Charlie and the Chocolate Factory, The BFG and Matilda, Roald Dahl has many times been voted Britain’s all-time favourite author and was described by The Times on his death in 1990 as “one of the most widely read and influential writers of our generation”. His writing career began with articles for magazines such as the New Yorker and he wrote successful novellas and short stories for adults before concentrating on his outstanding children’s stories. A selection of his adult stories was dramatised for television under the title Tales of the Unexpected and many of his children’s books have been adapted for film and television. His books are translated into more than fifty languages and have sold 100 million copies worldwide. 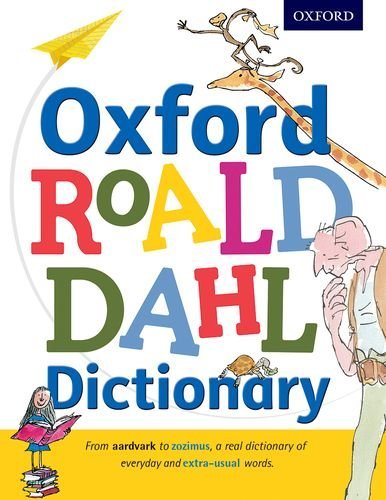