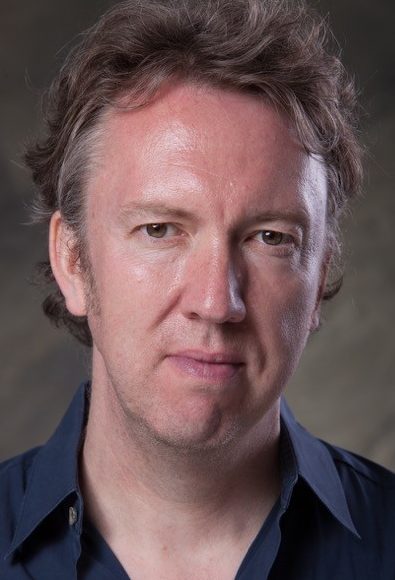 Richard Lumsden has worked as an actor, writer and composer in television, film and theatre for 30 years. As an actor his films include Downhill, Sightseers and Sense & Sensibility, as well as numerous television shows and theatre productions. His debut novel, The Six Loves of Billy Binns, was published by Tinder Press in 2019. 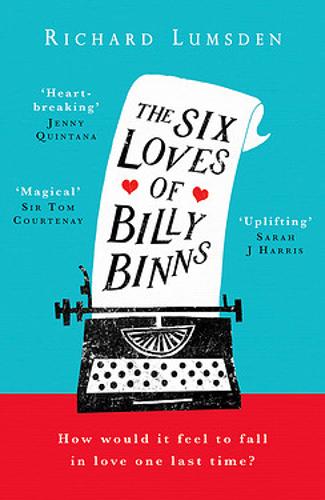 The Six Loves of Billy Binns

THE SIX LOVES OF BILLY BINNS is a deeply moving and honest debut set in London against the backdrop of the changing 20th century. It is reading group fiction perfect […]