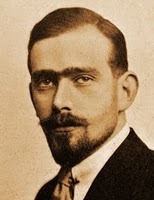 Born in 1900, Richard Hughes was the author of the world’s first radio play, Danger, commissioned by the BBC and broadcast in 1924. Two years later he published the first and perhaps best known of his four novels, A High Wind in Jamaica, which explores the events following the accidental capture of a group of English children by pirates. It became a worldwide bestseller and won the Prix Femina in France, establishing itself as a modern classic.

In his latter years, he worked on a series of novels, called The Human Predicament, a massive project in which he explored the social, economic, political and moral forces which shaped the period from the 1920s through the Second World War, including real characters and events – such as Hitler’s escape following the abortive Munich putsch. Although only two of these novels, The Fox in the Attic (1961) and The Wooden Sheperdess (1973), were completed, Hughes’s achievement has been widely praised. No other twentieth century novelist has so successfully transposed history into fiction. 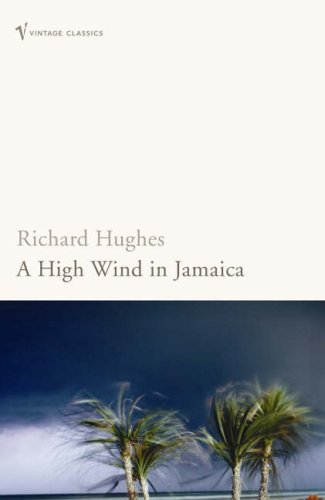 A High Wind in Jamaica

Published to great acclaim in 1929, this classic bestseller did away with Victorian sentimental visions of childhood and paved the way for later works such […]

More titles
The Fox in the Attic
Picture here..