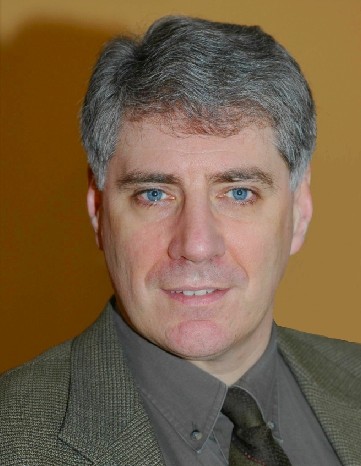 An award-winning poet, editor and biographer, Richard Greene was born in Newfoundland, educated at Oxford, and is now a professor of English at the University of Toronto.

His books include Mary Leapor: A Study in Eighteenth-Century Women’s Poetry (OUP, 1993) and Selected Letters of Edith Sitwell (editor; Virago, 1997). His Graham Greene: A Life in Letters (Little, Brown, 2007), received book of the year mentions in the Spectator, Guardian, Observer, and Irish Times. The Sunday Times described the book as a ‘triumph’.

Arguably Canada’s leading contemporary poet, his collection Boxing the Compass (Signal Editions, 2009) won the country’s top prize, the Governor General’s Literary Award for Poetry, in 2010. His biography of Edith Sitwell was published to widespread acclaim by Virago in 2011.

Richard’s latest project is a major one-volume life of Graham Greene (no relation), published by Little, Brown in the UK and W. W. Norton in the US. 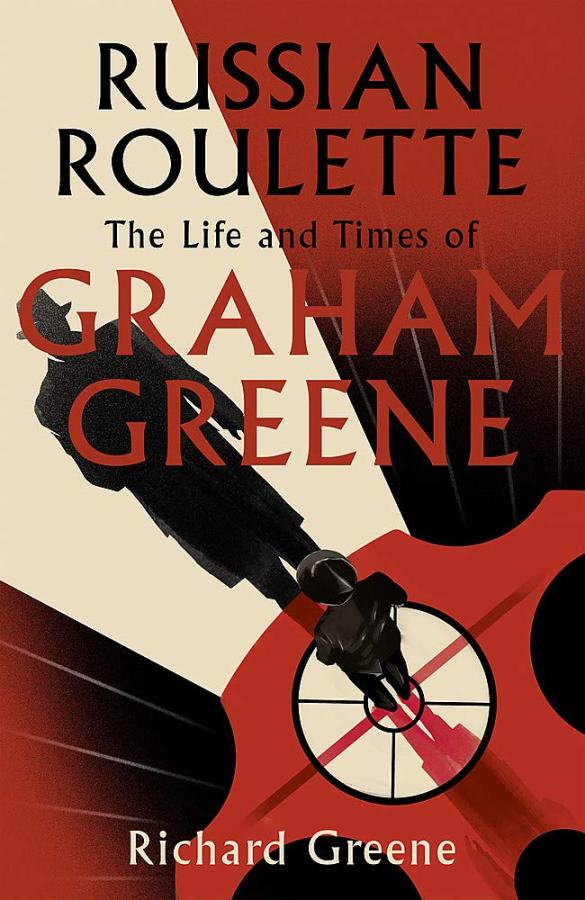 Probably the greatest British novelist of his generation, Graham Greene’s own story was as strange and compelling as those he told of Pinkie the Mobster, […]