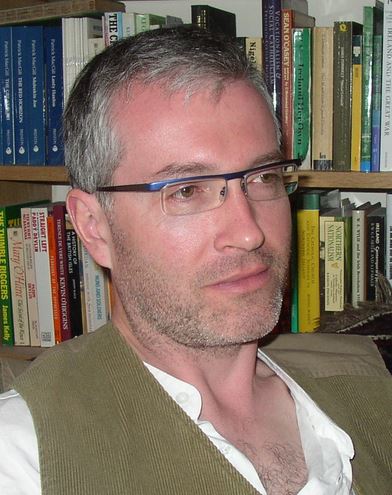 Richard English is Pro-Vice Chancellor for Internationalization and Engagement at Queen’s University Belfast, where he is also Professor of Politics, and Distinguished Professorial Fellow in the Senator George J. Mitchell Institute for Global Peace, Security and Justice. Between 2011 and 2016 he was Wardlaw Professor of Politics in the School of International Relations, and Director of the Handa Centre for the Study of Terrorism and Political Violence, at the University of St Andrews.

He is the author of eight books, including the award-winning studies Armed Struggle: The History of the IRA (2003) and Irish Freedom: The History of Nationalism in Ireland (2006). His most recent book, Does Terrorism Work?, was published in 2016 by Oxford University Press.

Educated at the Universities of Oxford and Keele, Richard is a frequent media commentator on terrorism and on Irish politics and history, including work for the BBC, ITN, Sky News, RTE, the Irish Times, the Times Literary Supplement, Newsweek and the Financial Times. 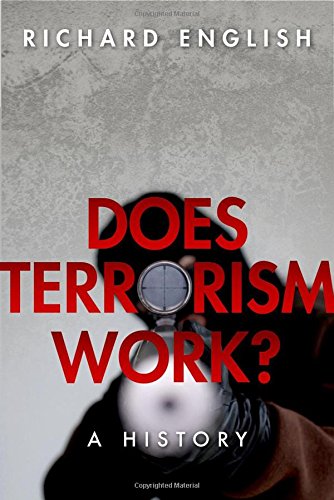 Terrorism is one of the most significant security threats that we face in the twenty-first century. Not surprisingly, there is now a plethora of books […]