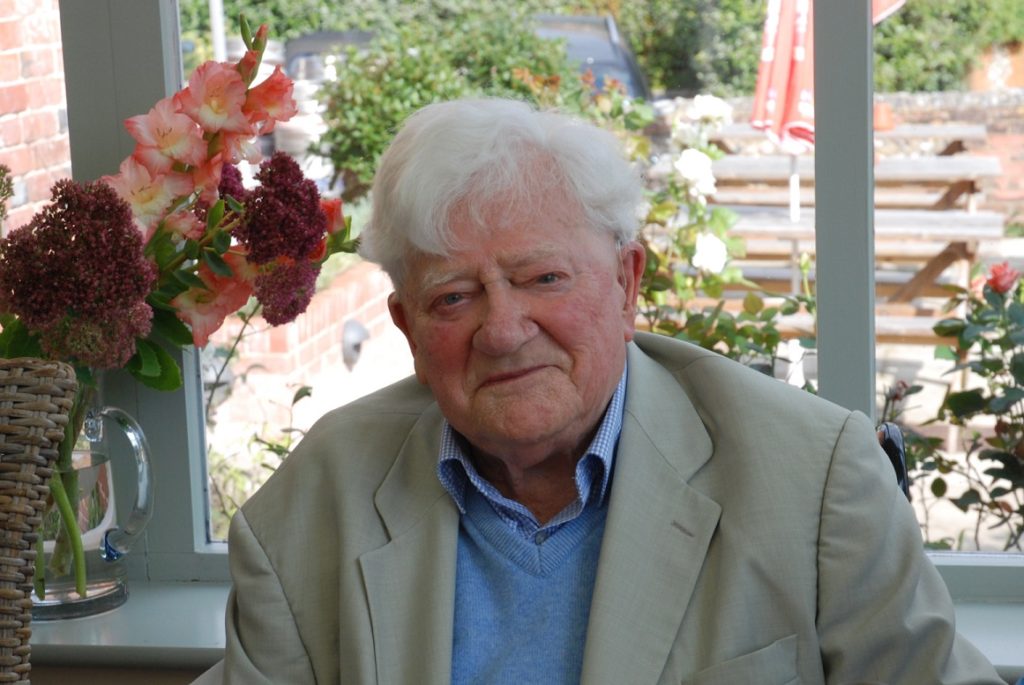 Richard Adams, the son of a country doctor, was born in Newbury in England in 1920. He was educated at Bradfield school and Worcester College, Oxford. He served in the Second World War and in 1948 joined the Civil Service. In the mid-1960s he completed his first novel, Watership Down, for which he struggled for several years to find a publisher. It was eventually awarded both the Carnegie Medal and the Guardian award for children’s fiction for 1972. In 1974 he retired from the Civil Service and published a series of further novels, including Shardik, The Plague Dogs and The Girl in a Swing. Richard died on Christmas Eve, 2016.

Richard Adams’ fiction is represented by Veronique Baxter, and his picture books by Laura West. 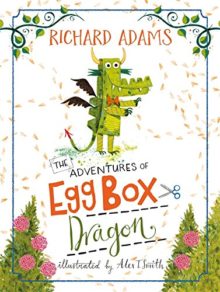 The Adventures of Egg Box Dragon

From the author of Watership Down, Richard Adams, comes an enchanting picture book about the adventures of a mischievous homemade dragon. Illustrated by Alex T. Smith, […]