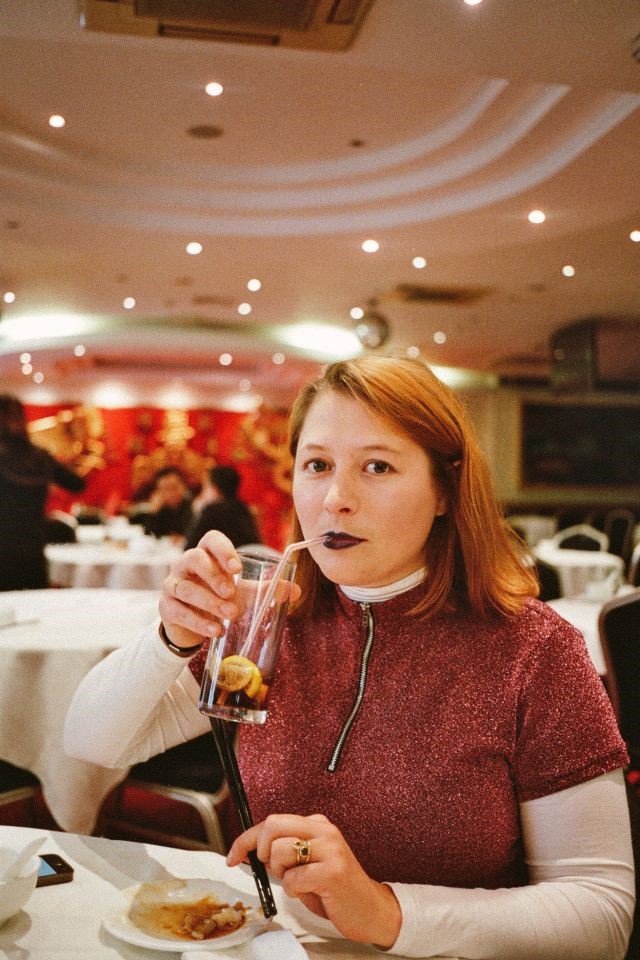 Rebecca May Johnson is a writer whose work has appeared in Granta, Fantastic Man, The Plant, The Happy Reader, Times Literary Supplement, London Review of Books online, Tribune, At The Table, and Grub zine among others. She earned a PhD in Contemporary Literature from UCL in 2016, and her research about a creative rewriting of The Odyssey was published as a book in 2019.

Readings, workshops and performances commissioned across the UK and beyond have included, Royal College of Art, The Austrian Cultural Forum, The British Library, National Centre for Writing, British Council, and Port Eliot Festival.

Rebecca co-founded the literary food salon ‘Voices at The Table’ and ‘Sitting Room’, a long-running series of readings in people’s houses and public spaces. In 2017 she created the Food Memory Bank, a digital project to collect public memory about food and eating. Since 2011, Rebecca has kept the online recipe diary, Dinner Document.

Her debut non-fiction book SMALL FIRES – Pleasure & Resistance in the Kitchen will be published by Pushkin Press in 2022.