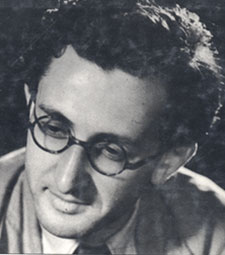 Ralph Glasser spent his childhood and adolescence in the old Gorbals of Glasgow. Taken from school at fourteen he became a barber’s soap-boy and a presser in a garment factory. After years of night study he won a scholarship to Oxford.

A psychologist and economist, he was concerned with development problems, mainly in the Third World, as adviser and key speaker at international conferences. He campaigned against the destruction of traditional communities and their tried and tested values.

He lived for a time in a remote mountain village in Calabria and out of this experience he wrote The Net and the Quest which was also the subject of a BBC World About Us film.

A sojourn in the deprived North-West Highlands of Scotland resulted in Scenes from a Highland Life. His Gorbals Trilogy (Growing Up in the Gorbals, Gorbals Boy At Oxford, Gorbals Voices, Siren Songs) has become a classic. He died in 2002. 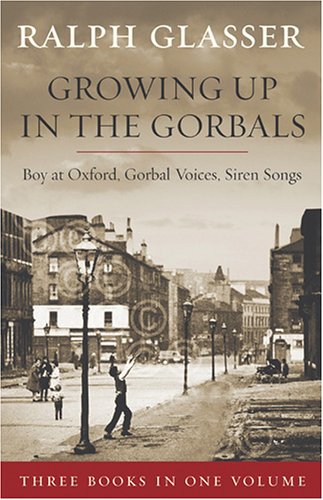 Growing Up in the Gorbals describes Ralph Glasser’s impoverished childhood and adolescence in Glasgow’s slum tenements; Gorbals Boy at Oxford takes him, with a scholarship, […]