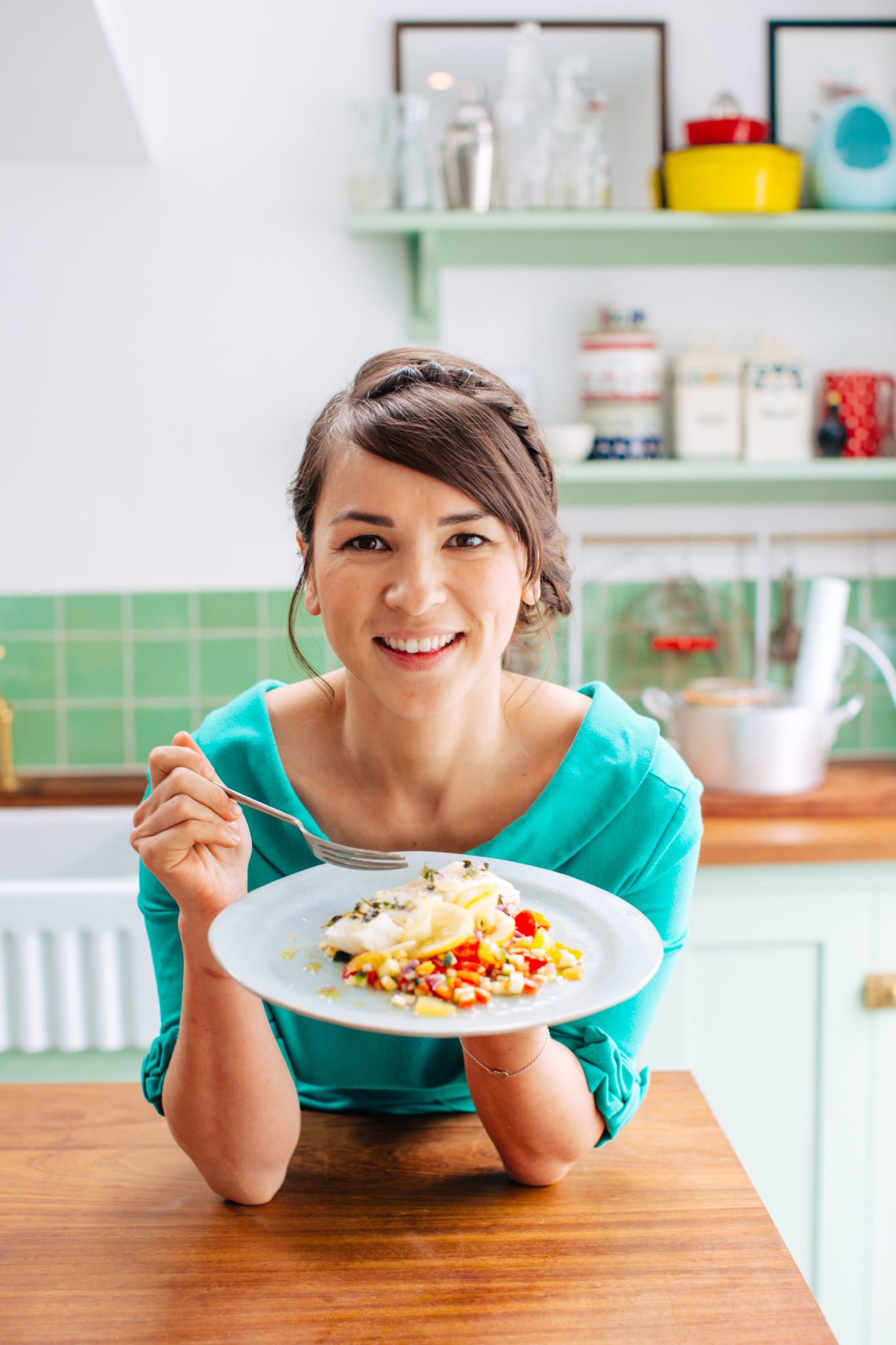 Rachel’s unconventional food background helped formulate her unique culinary touch. The daughter of a Malaysian Chinese father and an Austrian mother, Rachel grew up in Croydon before graduating with a Bachelors degree in Art & Design from the renowned Central Saint Martins College of Art and Design in London. Thereafter she worked for a luxury fashion brand, doing PR and e-marketing. Ultimately, her passion for pâtisserie lured her to Paris, where she studied at Le Cordon Bleu and obtained a pastry diploma.

She put her skills to excellent use at the delightful Paris culinary bookstore and tea salon, La Cocotte. There Rachel concocted delicious sweet treats: she regularly provided catering for culinary book launches and hosted her own cookery classes on site. Following the success of her edible endeavours at La Cocotte, she worked on culinary projects throughout the world. Her role as an international food creative has spanned six-course dinners and workshops in places as far-flung as London, Paris, Berlin, Milan, Melbourne, Sydney and Buenos Aires.

When Rachel started to test recipes for her cookbook The Little Paris Kitchen, she decided not to let her twists on the French classics go to waste. With room for just two diners, her tiny apartment in Paris was transformed into what the press dubbed ‘the smallest restaurant in Paris’ twice a week. Her blog of the restaurant, La Petite Cuisine à Paris, was inundated with requests for reservations. 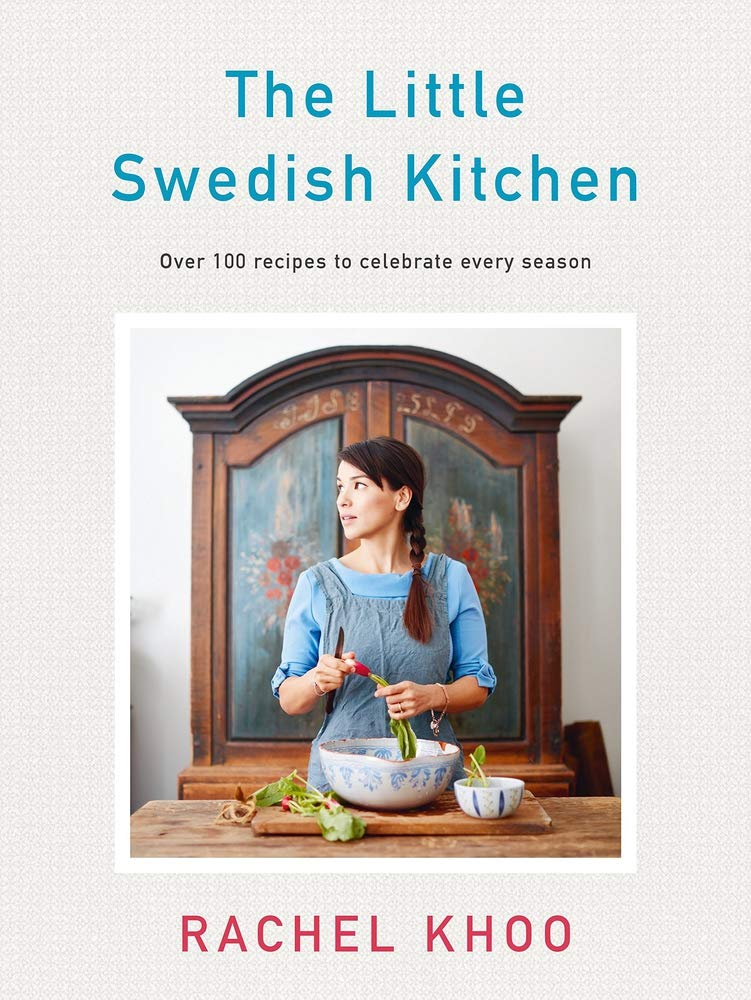 Learn how to cook the Swedish way with this beautiful book of over 100 delicious recipes. Spring picnics on the archipelago; barbecues at the summer […]