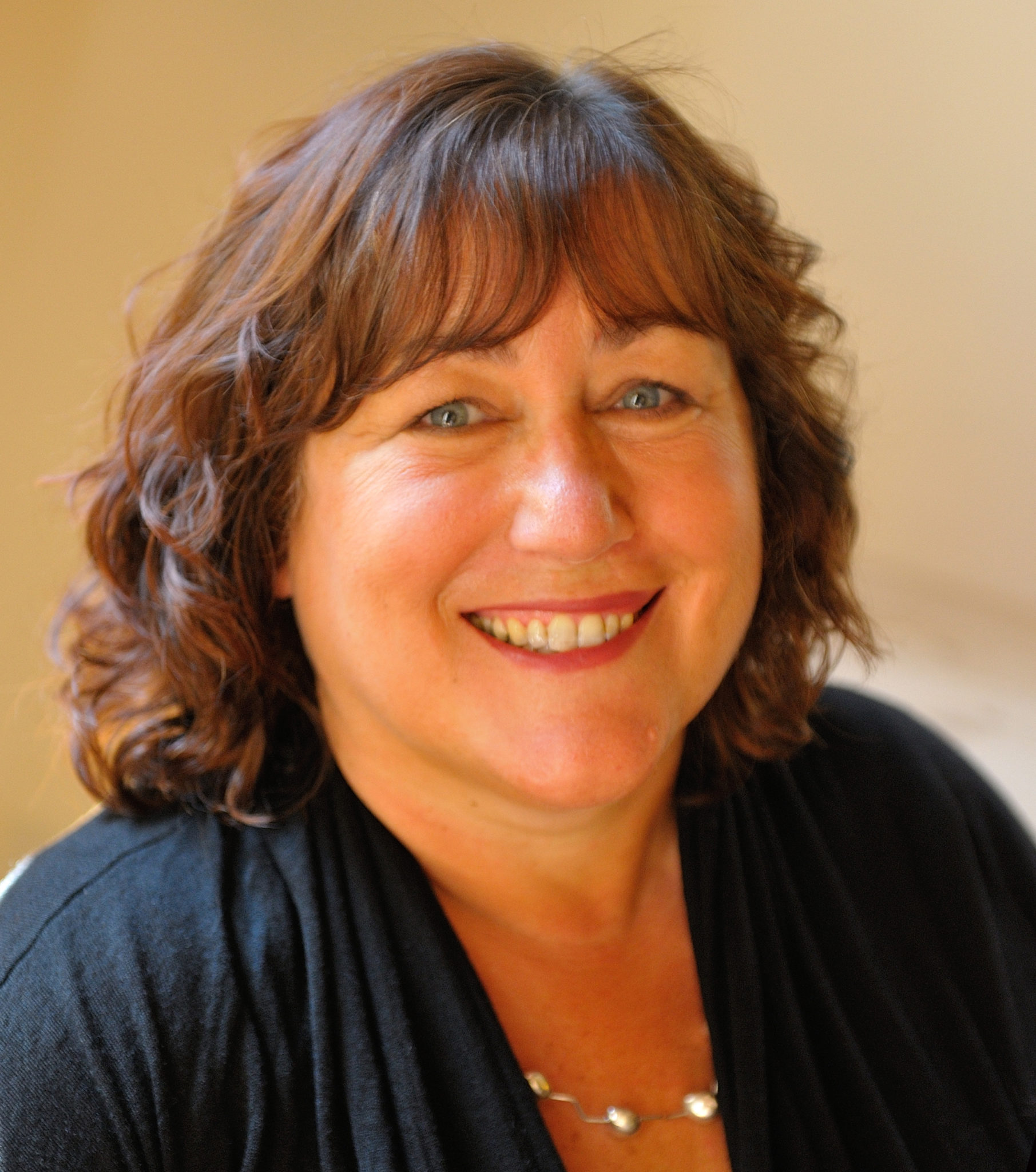 Rachel Abbott’s books have sold over four million copies worldwide. Her debut thriller Only the Innocent reached the coveted number one position in the Amazon Kindle charts within three months of its launch, and has sold 650,000 copies in ebook format alone. She was the second bestselling author on Kindle in 2012. Only the Innocent was published in paperback by Amazon US in February 2013.

In March 2013, Rachel Abbott released her long-awaited second novel The Back Road which entered the Kindle chart at number 100 just 48 hours after launch. It went on to reach number one, has over 1300 5* reviews, and has sold over 450,000 copies.

Sleep Tight, published in early 2014, reached the number one position in the Amazon Kindle charts, has more than 2250 5* reviews and has sold over 780,000 copies.

In February 2015, Stranger Child was released. Selling more than 65,000 copies in the first six weeks, the paperback was published in May 2015 to much anticipation. Its sequel, Nowhere Child – a novella – was published in October 2015 and has held the top position in the UK Amazon Singles chart for over two years.

Rachel Abbott was named as the UK’s bestselling independent author in April 2015. Also in 2015, she was named the 14th bestselling author over the last five years on Amazon’s Kindle in the UK, ahead of authors such as Jojo Moyes and Jeffrey Archer.

In 2017, Rachel Abbott signed a two-book deal with Wildfire, an imprint of Headline Publishing Group, following a closely-fought five-way auction. The first book on the new deal is And So It Begins, a psychological thriller that poses the question, is there ever a proper defence for murder? It was published in 2018, followed by The Murder Game in April 2020.

Rachel was born just outside Manchester and spent most of her working life as the Managing Director of an interactive media company. After her company was sold in 2000, she fulfilled a lifelong ambition of buying and restoring a property in Italy. Rachel now lives in Alderney in the Channel Islands. 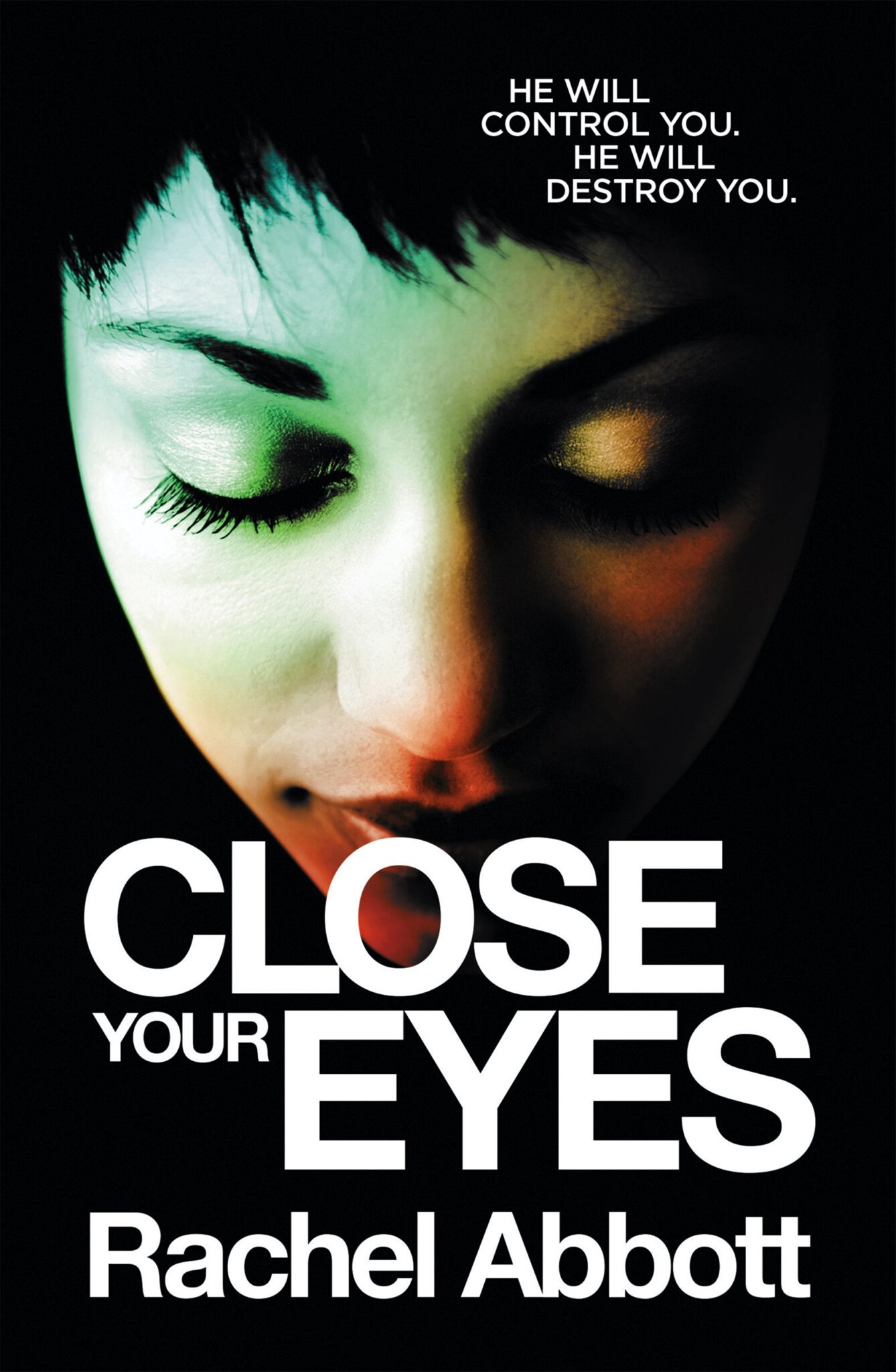 Don’t let him under your skin. He’ll destroy you. Don’t fight him. He’ll win. Run. Never let him find you. I thought I was safe […]