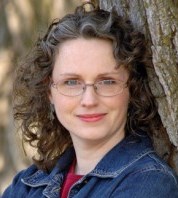 R.J. (Rebecca) Anderson was born in Uganda, raised in Ontario, schooled in New Jersey, and has spent much of her life dreaming of other worlds entirely. After learning to read between the ages of two and three, she immersed herself in fairy tales, mythology, and the works of Lewis, Tolkien and E. Nesbit; later she discovered more contemporary authors like Madeleine L’Engle, Patricia A. McKillip and Robin McKinley, and learned to take as much pleasure from their language as the stories they told. At the age of twelve she borrowed her parents’ electric typewriter and began hammering out her first fantasy novel, determined that one day she, too, would be a published author.

Now married and the mother of three young sons, Rebecca reads to her children the classic works of fantasy and science fiction that enlivened her own childhood, and tries to bring a similar sense of humour, adventure, and timeless wonder to the novels she writes for young adults. 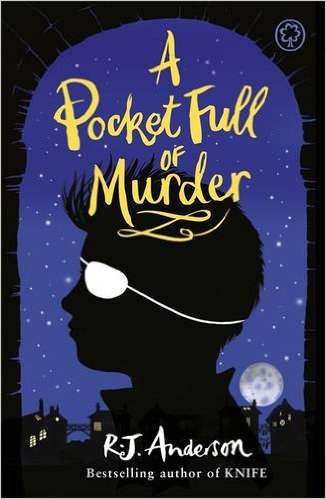 A Pocket Full of Murder

A magical murder mystery set in a fantastical city fuelled by spell power. Isaveth Breck is brave, loyal, and zealous in the pursuit of justice, […]