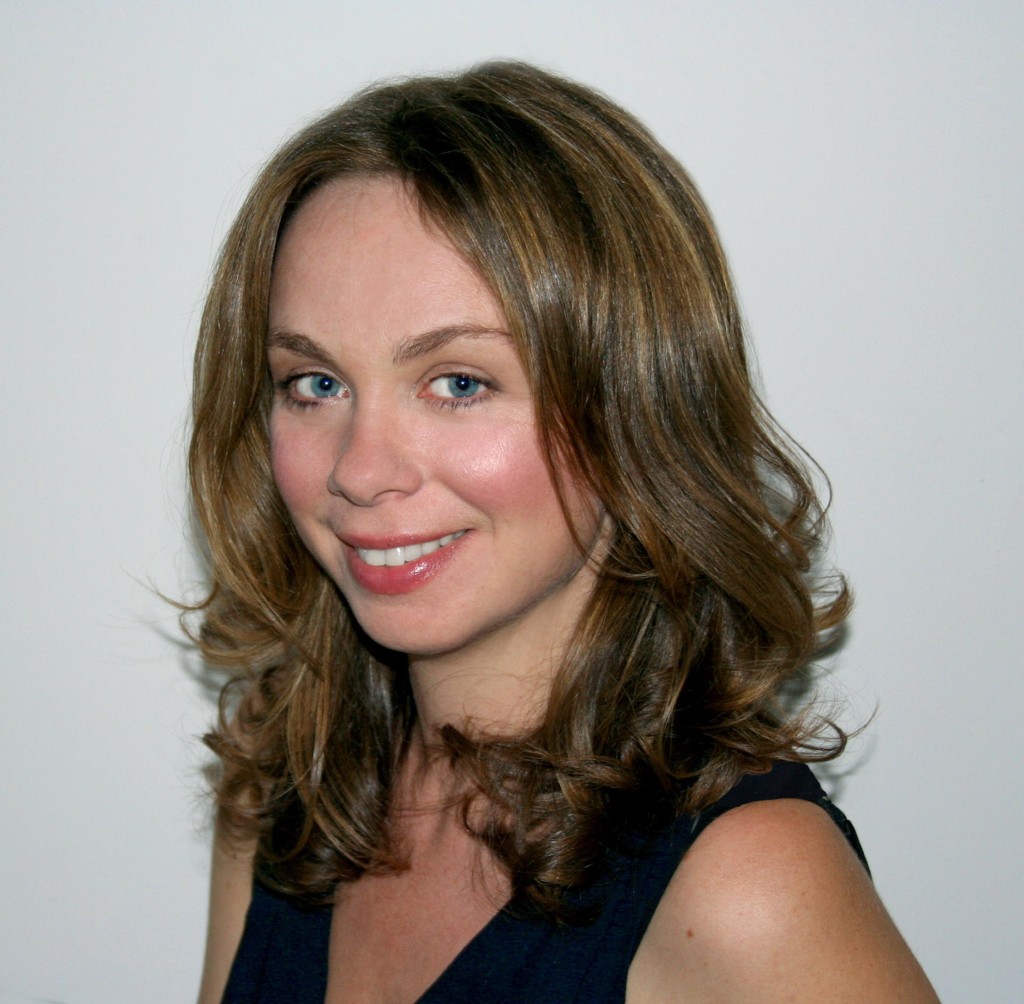 Polly Williams grew up in Oxford and studied English at Manchester University. At the age of 23, she set up and edited her own successful fashion magazine Scene, and went on to work for magazines and newspapers including Frank, Punch, You, InStyle, Dazed and Confused, the Sunday Times and the Independent.

When Polly got pregnant, she decided to take an early maternity leave to begin writing her novel. Instead, on the night of her leaving party, her waters broke, scuppering her plans. The Rise and Fall of a Yummy Mummy did get written, eventually, and Polly hasn’t looked back since.

She currently lives in Oxford with her husband, two sons and daughter.