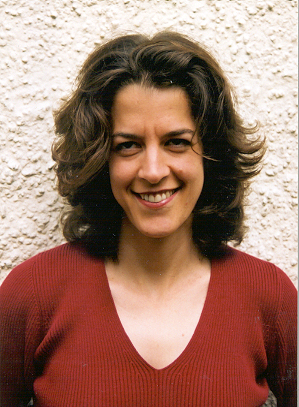 Polly Evans was born in Ashby-de-la-Zouch, a place once voted the second most boring town in England. She studied modern languages at Cambridge University where she learnt a little about Spanish and a little more about men. The hours of hard research she put into these two subjects are beginning to bear fruit several years later, with her first book taking her cycling around Spain, and her second recounting a motorbike journey around New Zealand in search of an almost extinct species, the Real Kiwi Bloke. After working for a London publishers for four years, she headed for the bright lights and heady fumes of Hong Kong, where she immersed herself in Chinese culture and learnt that elderly women who slapped the wall with their slippers were not cross with the wall, but simply safeguarding themselves against ghosts. It was while writing for HK Magazine that Polly graduated from being a mere hack to an award-winning journalist after winning a Human Rights Press Award for a series of articles she wrote about racism. While living in Asia, Polly discovered fitness and began to compete in triathlons.  Polly is very cowardly and not at all fond of danger although The Book of Happiness by Heather Summers & Anne Watson does say, “the Polly Evans rocket fuel of enthusiasm, hard work and zest for life is what sees you through the dark moments.” 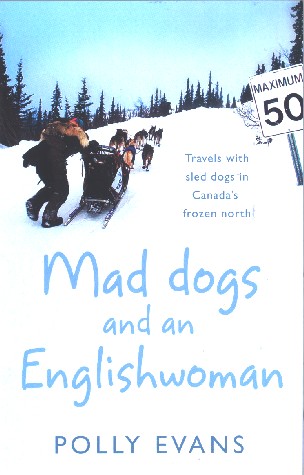 Mad Dogs and an Englishwoman

In the dead of winter, Polly Evens ventures to the remote Yukon Territory in Canada’s far northwest, where temperatures plunge to minus forty and the […]