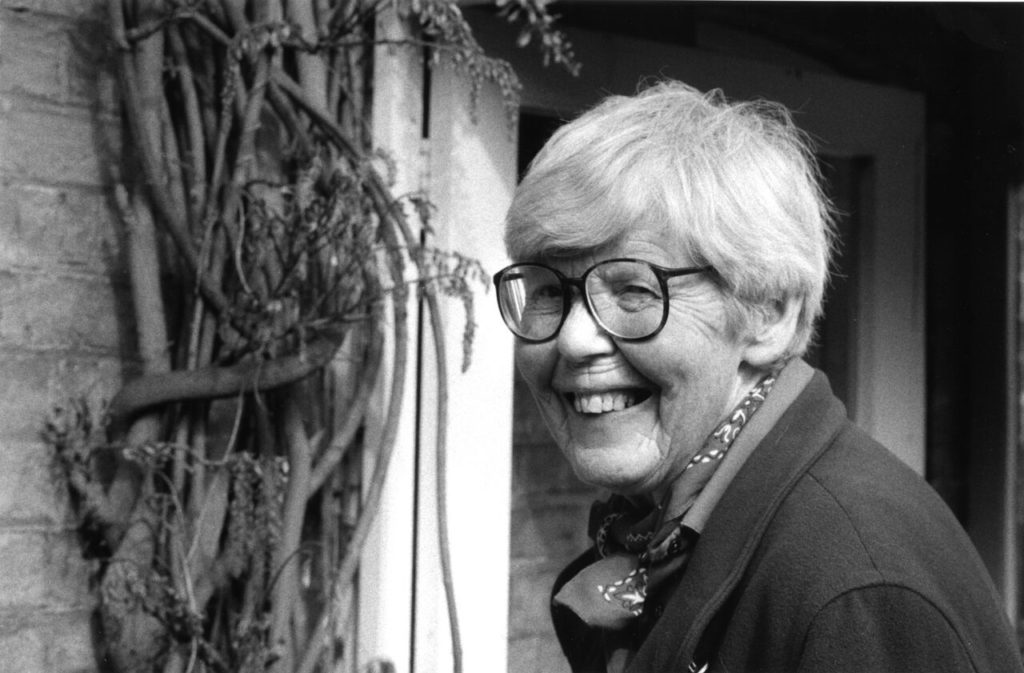 In l997, Philippa Pearce was awarded the O.B.E. for her services to children’s literature.

Her book, Tom’s Midnight Garden won the Carnegie Medal in 1958 and has remained in print ever since. In 2008 this was celebrated with a special 50th Anniversary Edition, and the first Philippa Pearce Memorial Lecture at Homerton College, Cambridge www.pearcelecture.com.

Until her death she lived near Cambridge, opposite the house where she spent her childhood and which features in Tom’s Midnight Garden 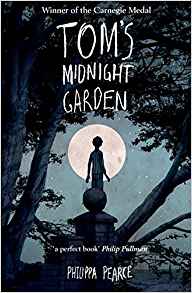 When Tom is sent to stay at his aunt and uncle’s house for the summer, he resigns himself to endless weeks of boredom. As he […]