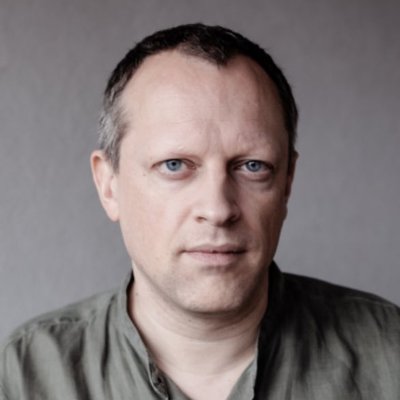 Phil Tinline is a leading producer of historical narrative documentaries for BBC Radio 4. He specialises in mining the points where history, politics, ideas and culture meet, to cast new light on the present and recent past. Phil’s radio work has explored such themes as the struggles of working-class Tories, the ‘revolutions’ of 1968, the birth of the EU, Orwell’s road to Nineteen Eighty Four, a 1981 NATO nuclear wargame and brainwashing, and has involved conducting a large number of interviews with politicians past and present.

Phil has also presented some of his own documentaries, such as a ten-part history of struggles for British liberty (The Battles That Won Our Freedoms), and three hour-long Archive on 4 documentaries on the impact of political ideas.

He has written for the Independent on Sunday, the Observer, the Guardian, BBC History Magazine and the New Statesman, and is now preparing his first book, The Death of Consensus, for Hurst.