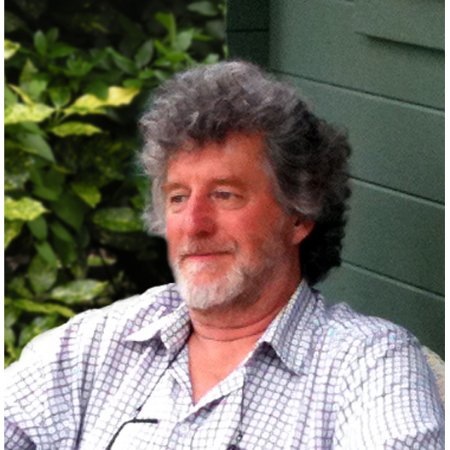 After attending Southend Art School Peter Utton worked as a graphic designer in London for seven years. For a further seven years he taught children with multiple disabilities in a hospital school in Brentwood in Essex.

His books have won The Austrian Children’s Book Prize and The Federation of Children’s Book Groups Award. He has also been shortlisted for the Mother Goose Award, The Kate Greenaway Medal and runner-up for the Smartie Prize.

Contrary to the rumour he does not have seven sons or seven wives. He has three of one and one of the other and lives in Cambridgeshire.