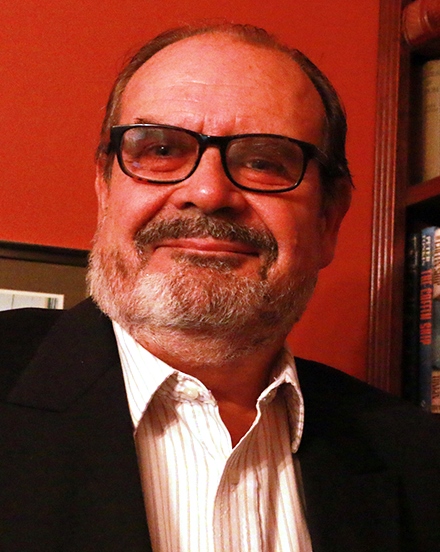 Peter Tonkin retired after 42 years as a teacher of English, History and Law in March 2016. During that time 38 of his novels have been published in a range of languages and formats: thirty in the Mariner series of international action-adventures – novels that have been critically compared with the best of Alastair MacLean, Desmond Bagley and Hammond Innes – four in the Master of Defence series of Elizabethan murder mysteries and four occasional novels including the international best-seller Killer and the vampire story The Journal of Edwin Underhill.  Now retired, he has embarked on a new series of historically accurate spy stories set in Ancient Rome, Caesar’s Spies. 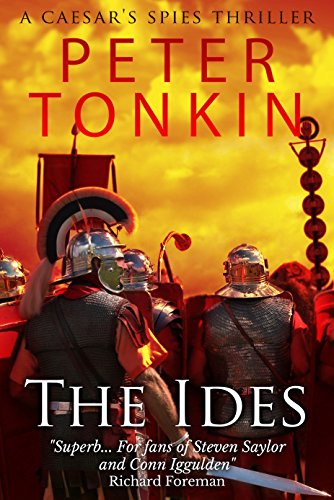 March, 44BC Caesar is a dead man… A plan to murder the most powerful political leader in the world is under way. More than twenty […]