Peter Redgrove was born in 1932 and was a friend and contemporary of Ted Hughes and Sylvia Plath. He became one of the most celebrated and prolific post-war poets, regarded by many as a true visionary.

“Redgrove’s language can light up a page” – Angela Carter

Among the many awards he received were the Guardian Fiction Prize, the Priz Italia and the Queen’s Gold Medal for Poetry.

Cape published Collected Poems in January 2012, alongside a biography, A Lucid Dreamer, by Neil Roberts.

He was married to the poet Penelope Shuttle. He died in June 2003. 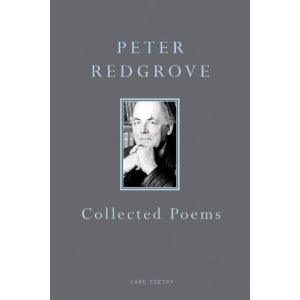 Peter Redgrove, who died in 2003, was one of the most prolific of post-war poets and, as this Collected Poems reveals, one of the finest. […]