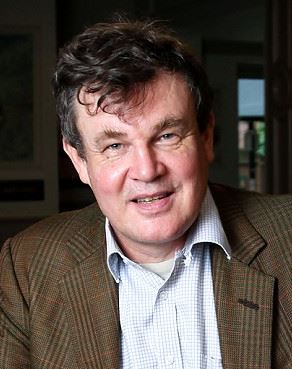 Peter Oborne is an award-winning journalist, author and commentator on politics for television and radio. A former Political Editor of the Spectator, he was until February 2015 chief political commentator for the Daily Telegraph before resigning in protest over what he perceived as the paper’s failure to cover damaging stories about companies that provided advertising revenue.

Peter is the author of several books including biographies of Alastair Campbell and the cricketer Basil d’Oliveira (winner of the 2004 William Hill Sports Book of the Year), The Rise of Political Lying, The Triumph of the Political Class and a major history of Pakistan and cricket, Wounded Tiger. He has also written a short monograph on the myth of Iran’s nuclear threat, A Dangerous Delusion, and an examination of the events leading up to the ‘defining calamity of the post-Cold War era’, the 2003 invasion of Iraq, Not the Chilcot Report.

His most recent book, written with Tom Roberts, is a brilliant analysis of Donald Trump’s use of Twitter and how it has given rise to a new political language. How Trump Thinks is published by Head of Zeus. 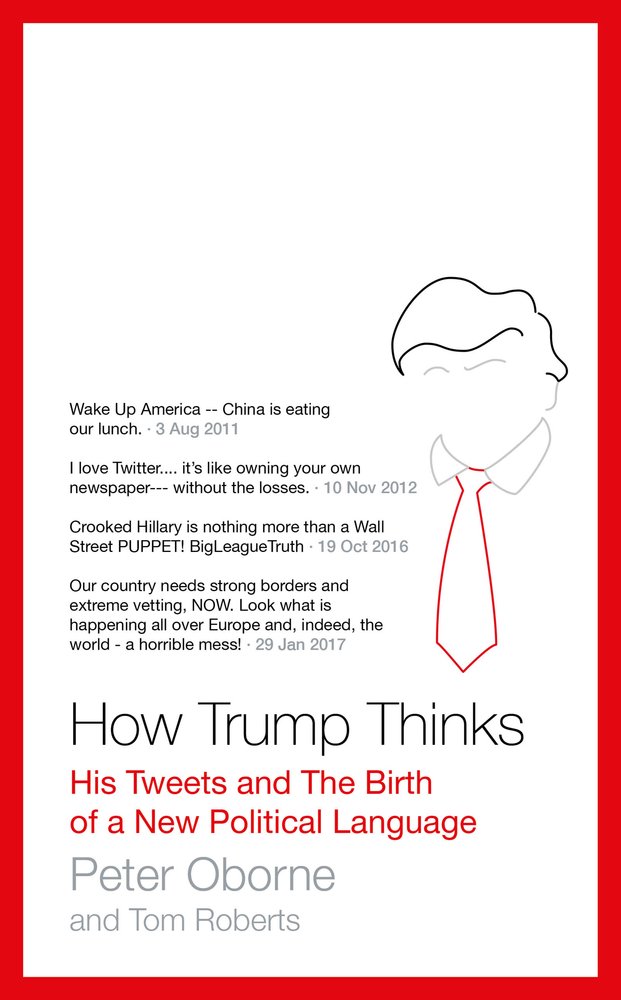 The most unusual feature of Donald Trump’s nationalist and populist campaign for the presidency of the USA was his obsessive use of Twitter. Like other […]