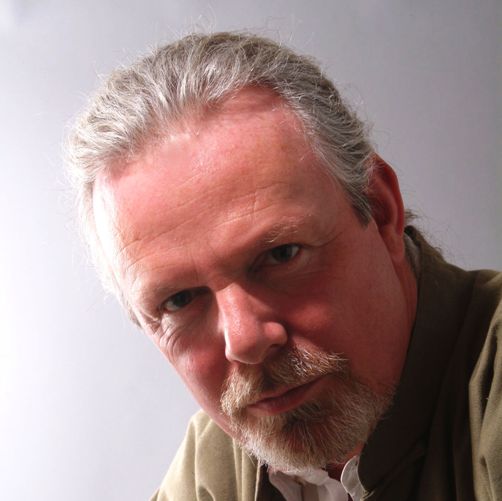 Peter May was a Scottish Young Journalist of the Year in 1973 and has gone on to become one of Scotland’s most successful television dramatists, with more than 1000 writing credits in fifteen years, as well as being the author of an acclaimed series of novels set in China, France and the Hebrides.

He created two major BBC TV series, The Standard and Squadron, and in the 1980s was storyliner and script editor on Take the High Road, a period in which the popular drama serial achieved record audience figures. In the 1990s, he created and produced the much-praised Gaelic drama serial, Machair. The subtitled series regularly achieved a 33% audience share in Scotland where only 2% of the population are Gaelic speakers.

The first of his China thrillers, The Firemaker, was published in 1999. The ground-breaking series features a Beijing detective and an American pathologist. To research the books, May travelled annually to China, where he gained unprecedented access to the Chinese police. The Firemaker was followed by The Fourth Sacrifice (2000), The Killing Room (2000), Snakehead (2001), The Runner (2003) and Chinese Whispers (2004).

May has gone on to write a series featuring Enzo McLeod, who specializes in unsolvable murders, and the Lewis Trilogy, comprisingThe Blackhouse, The Lewis Man and The Chessmen, set in the Outer Hebrides.  May has written several bestselling standalone thrillers, including Coffin Road, Runaway and Entry Island.

Peter’s latest thriller, The Night Gate, was published on the 18th March 2021 by Riverrun. 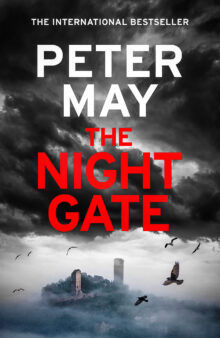 In a sleepy French village, the body of a man shot through the head is disinterred by the roots of a fallen tree. A week […]