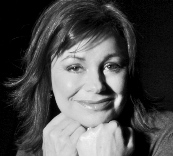 Penny Hancock is the author of The Choice, out summer 2022 with Mantle.

A relationship therapist has to face a heart breaking choice in her own family after forgetting to pick up her grandchild from school. It explores how misunderstandings may lead to family breakdown, and how divorce does not only happen between adults.

I Thought I Knew You, her previous novel with Mantle, is about a rape allegation between the children of two best friends, and won the East Anglia book of the Year award in the fiction category in 2019 and has been optioned for TV by William Morris Endeavor Entertainment.

Penny’s pyscholgocial thrillers, The Darkening Hour, A Trick of the Mind and Tideline are published by Simon and Schuster. Tideline was a Richard and Judy summer pick in 2012 and was chosen for the one of the first of Simon Mayo’s Bookclub reads on Radio 2. It has been translated into several languages.

Penny works as a Royal literary fellow and creative writing tutor. Previously she was a  primary teacher and a teacher of learners of English and asylum seekers. She created a number of best-selling text books for children learning English as another Language as well as readers for Cambridge University Press. She contributes articles to the Guardian, The Independent, The Times Educational Supplement and the Royal Literary Foundations ‘Collected’ magazine. as well as short stories to various magazines and journals both in the UK and the US. 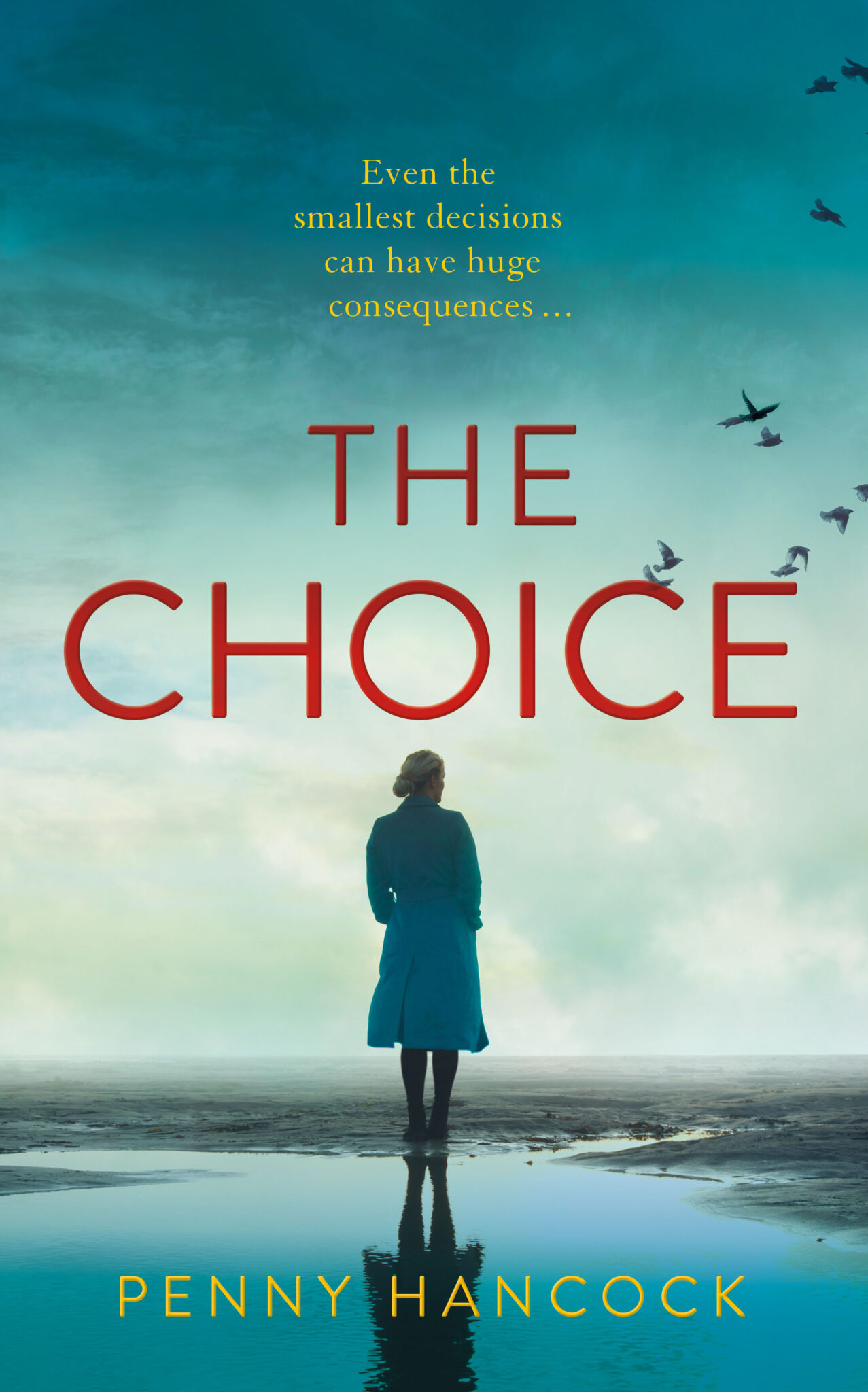 An estranged daughter. A missing grandson. A mother faced with an impossible choice. Renee Gulliver appears to have it all: a beautiful house overlooking a […]