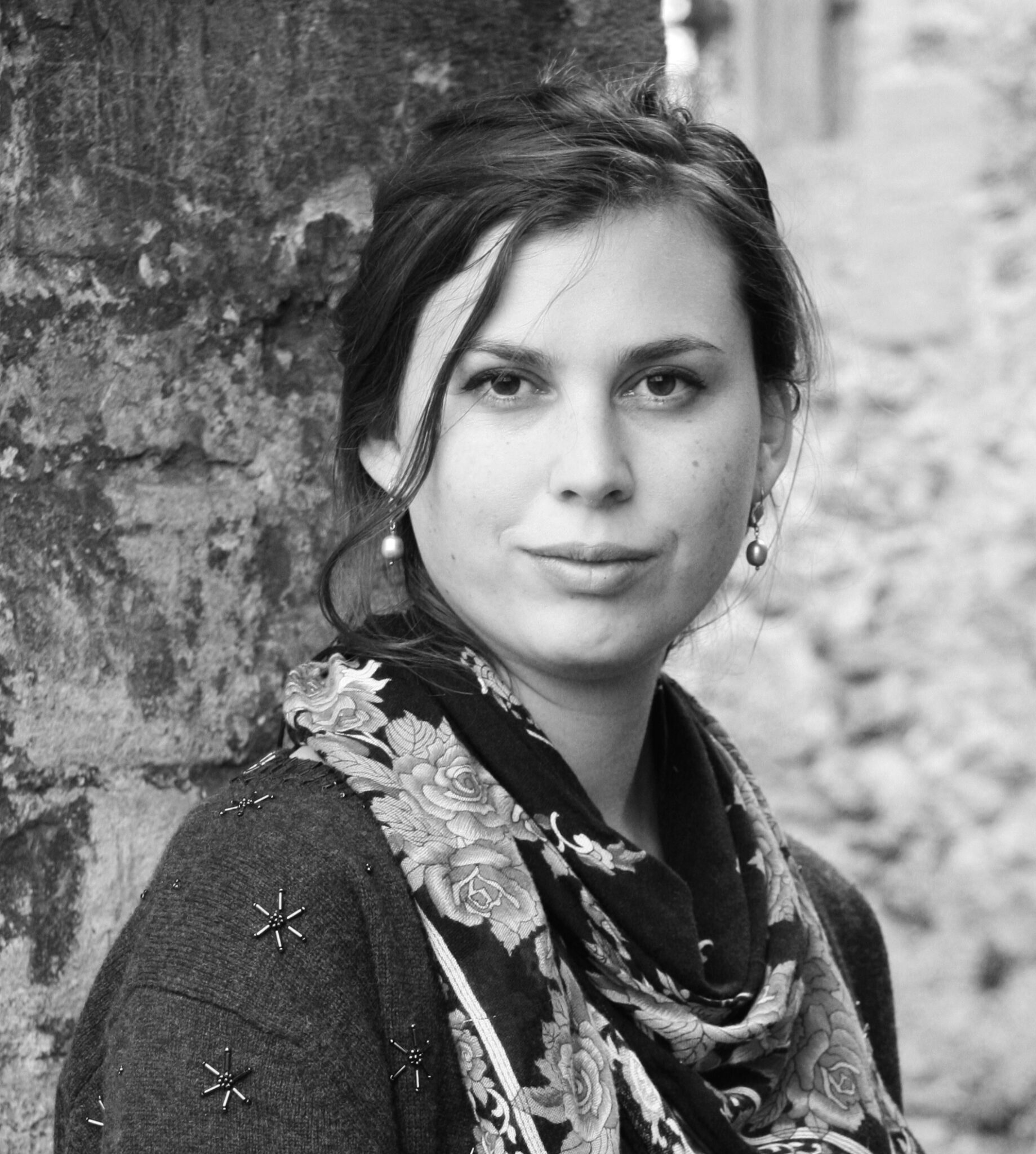 She’s fascinated by all things 18th-century. In her museums jobs she’s helped look after William Wordsworth’s spectacles at Dove Cottage, Laurence Sterne’s porcelain cow at Shandy Hall, Mughal miniatures at the Ashmolean, and the Queen’s tapestries.

She has an MA in Creative Writing from UEA and has published three poetry collections, including Ship of the Line (which won Scotland’s largest poetry prize). She’s held residencies at an Oxford college, a Scottish castle, a Swiss chateau, and a shipping container near Loch Long. Her children’s fiction has been recognised in the Hachette and Mslexia children’s novel competitions.

She grew up in Aberdeenshire and now lives in York. She can often be found wuthering about on the moors.