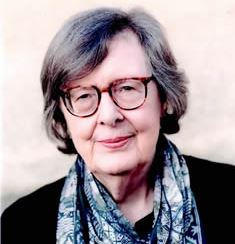 Penelope Lively is a novelist, short story writer and author of children’s books. Her novels have won several literary awards, including the Booker Prize for Moon Tiger in 1987. The Road to Lichfield and According to Mark were shortlisted for the Booker Prize.

Her children’s book The Ghost of Thomas Kempe was awarded the Carnegie Medal, and A Stitch in Time won a Whitbread Award. Family Album was shortlisted for the Orange Prize for Fiction in 2010.

Many of her titles, both for adults and children, have been widely translated. Her memoir of childhood in Egypt, Oleander, Jacaranda, was published in 1994, and A House Unlocked, a personal view of the twentieth century, appeared in 2001. She has written introductions and articles and has been a regular reviewer.

Penelope Lively is a former Chairman of the Society of Authors and has been a member of the Boards of the British Library and the British Council. She is an Hon. D. Litt of Tufts University, Mass. U.S.A. and of Warwick University and an Hon. Fellow of the University of Swansea. 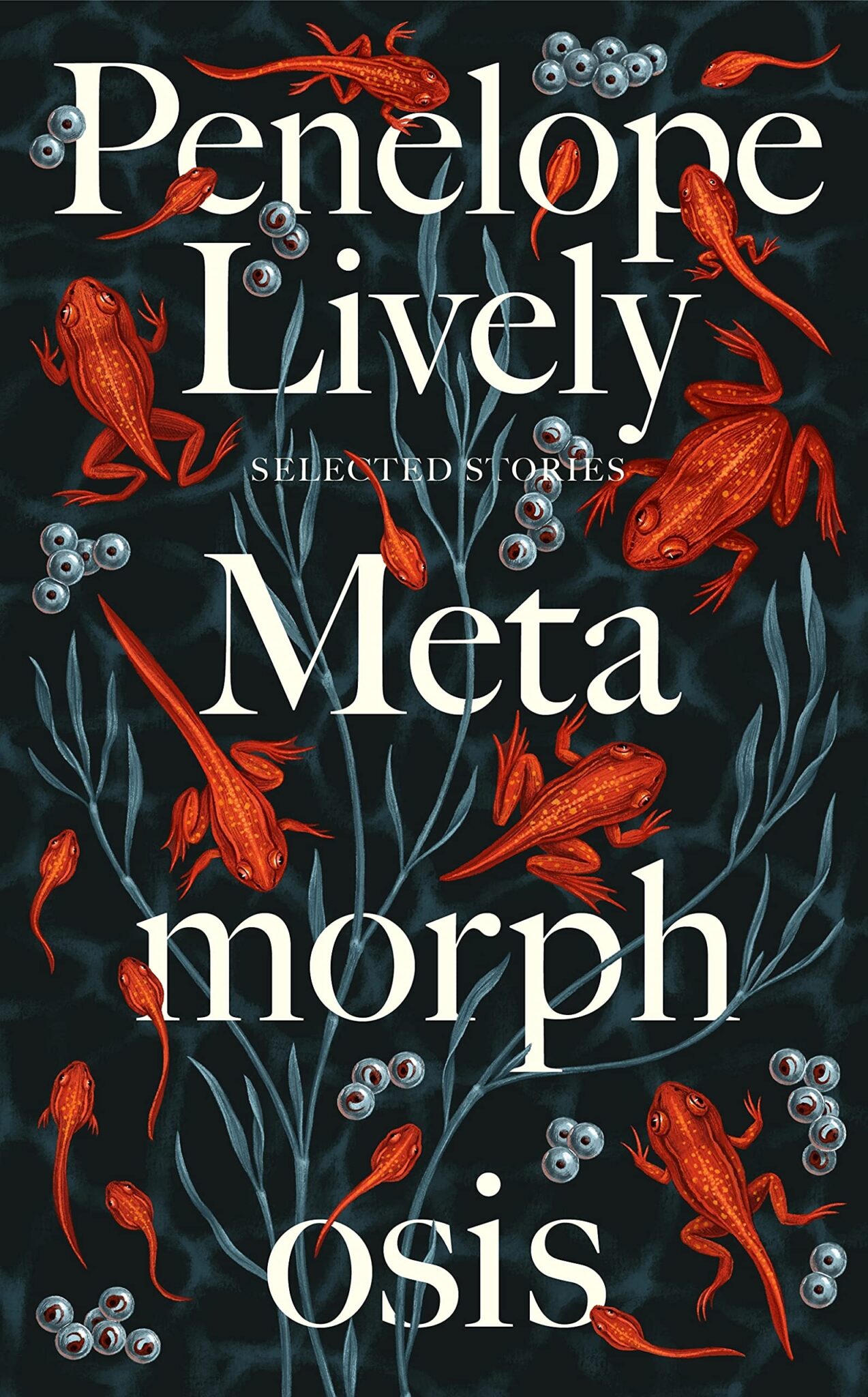 The definitive selection of short stories from one of our greatest living writers, curated by Penelope Lively herself Wry, compassionate and glittering with wit, Penelope […]