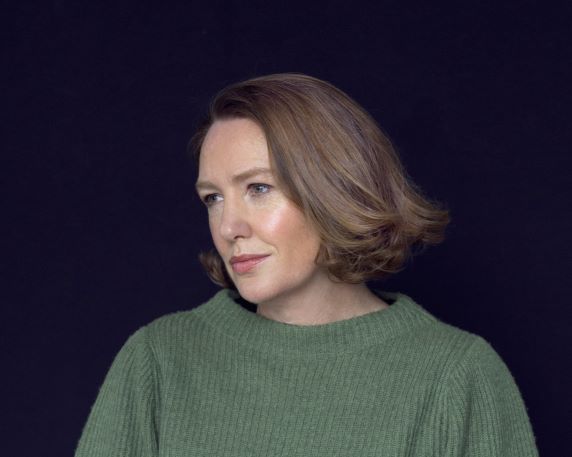 Born and brought up in Zimbabwe, Paula moved to London in 1989 and has lived there ever since, apart from brief sojourns in Paris, Brussels and Oxford, where she studied Philosophy, Politics and Economics.

Paula’s latest thriller, A Slow Fire Burning, was published at the end of August 2021 by Transworld DoubleDay in the UK and Riverhead in the US.

Her debut thriller The Girl on the Train was published by Transworld in Doubleday hardcover in January 2015 and became one of the top 5 fiction hardbacks since records began. It has sold 23 million copies worldwide, in over fifty countries and in fifty languages. Exactly one year after first publication, The Girl on the Train returned to its position as the number one bestseller in the UK (in hardcover), the US (hardcover and ebook) and Canada.

In the UK, The Girl on the Train was the bestselling work of original fiction of 2015. It has sold over 4.3 million copies and broke the all-time record for the number of weeks at No.1 on the Neilsen BookScan chart for Original Fiction (29). It is the only title since records began to top both the Original Fiction and Mass Market Fiction charts for the first half of the year.

In the US, The Girl on the Train topped the New York Times Bestseller list for 21 weeks. It has sold over 8 million copies in the US alone.

A film adaptation of The Girl on the Train, produced by DreamWorks Pictures and starring Emily Blunt, was released in September 2016. The novel was also adapted for Radio 4’s Book at Bedtime in July 2015.

Paula’s second book, Into the Water, was published in May 2017. It went on to become a Sunday Times and NYT No.1 Bestseller and has sold 4 million copies worldwide. The novel was also adapted for Radio 4’s Book at Bedtime in May 2017.

Praise for The Girl on the Train:

‘Really great suspense novel. Kept me up most of the night. The alcoholic narrator is dead perfect’ – Stephen King

‘Hawkins handles [the tension] superbly, nibbling away at Rachel’s memories until we, like our sardonic, bitterly honest narrator, aren’t really sure we want to know what happened at all. The thriller scene will have to up its game if it’s to match Hawkins this year’ – Alison Flood, Guardian

‘The Girl on the Train was so thrilling and tense and wildly unpredictable, it sucked up my entire afternoon. I simply could not put it down. Not to be missed!’ – Tess Gerritsen

‘What a group of characters, what a situation, what a book! It’s Alfred Hitchcock for a new generation and a new era’ – Terry Hayes, author of I AM PILGRIM

‘Artfully crafted and utterly riveting. The Girl on the Train‘s clever structure and expert pacing will keep you perched on the edge of your seat, but it’s Hawkins’ deft, empathetic characterization that will leave you pondering this harrowing, thought-provoking story about the power of memory and the danger of envy.’—Kimberly McCreight, New York Times-bestselling author of RECONSTRUCTING AMELIA 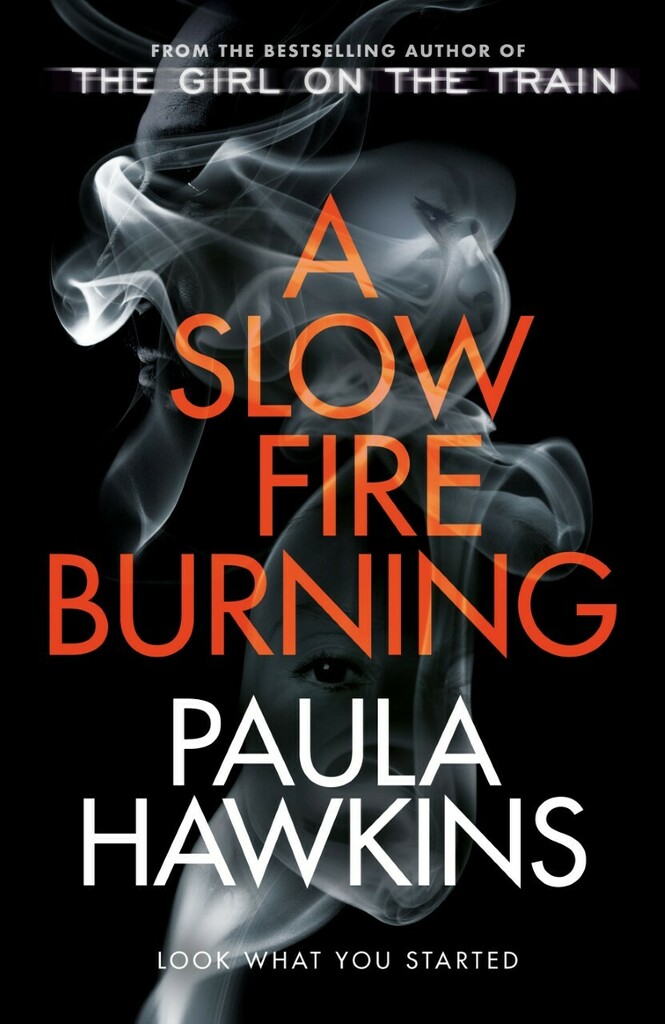 THE SCORCHING NEW THRILLER FROM THE BESTSELLING AUTHOR OF THE GIRL ON THE TRAIN and INTO THE WATER ‘What is wrong with you?’ Laura has spent most of […]

More titles
The Girl on the Train
More titles
Into The Water
Picture here..