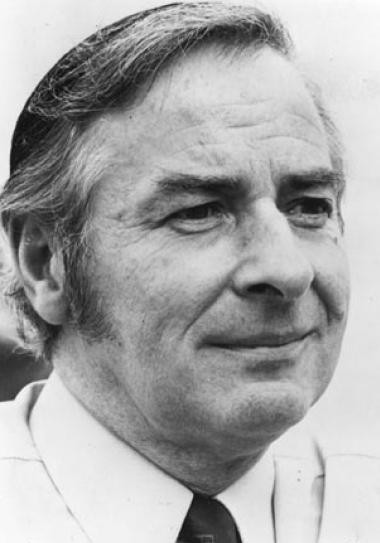 Paul Scott was born in north London in 1920. During the Second World War he held a commission in the Indian army, after which he worked for several years in publishing and for David Higham’s literary agency. His first novel, Johnnie Sahib, was published in 1952, followed by twelve others of which the best known are The Raj Quartet: The Jewel in the Crown, The Day of the Scorpion, The Towers of Silence and A Division of Spoils. His last novel, Staying On, won the Booker Prize. He died in 1978. 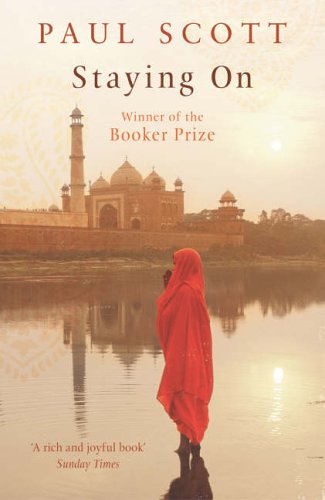 Tusker and Lily Smalley stayed on in India. Given the chance to return ‘home’ when Tusker, once a Colonel in the British Army, retired, they […]

More titles
The Jewel in the Crown
Picture here..