Paul Kingsnorth is the author of One No, Many Yeses (Free Press, 2003) and the highly-acclaimed Real England (Portobello, 2008). Both were political travelogues which explore the impact of globalisation on local traditions and cultures, the first worldwide and the second in Paul’s home country.

He is an award-winning poet – his first collection, Kidland and other poems, was published by Salmon in 2011. He has won a number of poetry awards including the 2012 Wenlock Festival Prize.

In 2009, Paul co-founded the Dark Mountain Project (www.dark-mountain.net) a global network of radical writers, artists and thinkers dedicated to producing writing and art that is relevant to an age of ecological collapse and turmoil.

As an essayist, he won the Pushcart Prize in 2013 for ‘Confessions of a Recovering Environmentalist’ now published as a collection by Greywolf and Faber

His first novel, The Wake, was named the inaugural Book of the Year at the Bookseller Industry Awards 2015, longlisted for The Man Booker Prize and the Folio Prize, shortlisted for the Goldsmiths Prize, and won the Gordon Burn Prize.

A film adaption is being written and developed by Mark Rylance (star of Wolf Hall) with his wife Claire Van Kampen and Colin Callender, a key producer of Wolf Hall. 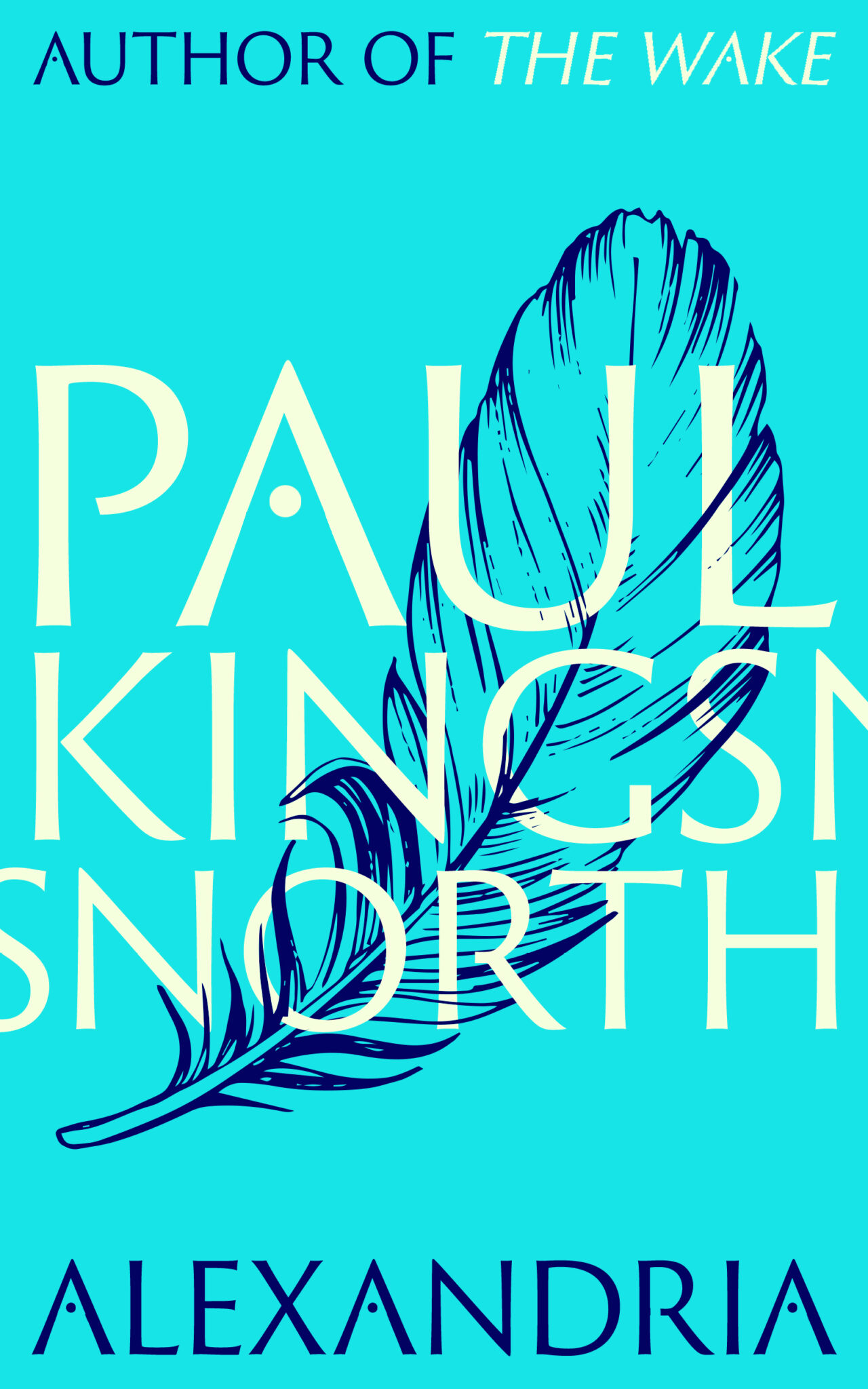 ‘Like Robert Macfarlane re-written by Cormac McCarthy.’ Telegraph ‘Beckett doing Beowulf.’ London Review of Books A small religious community is living in what were once […]