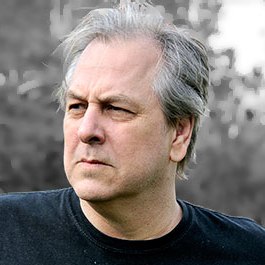 After graduating from New College, Oxford, where he read English, Paul Hoffman worked in over twenty different jobs, including boardman in a betting shop, messenger boy to a City merchant bank and teacher. He was also senior film censor at the British Board of Film Classification.

His first novel, The Wisdom of Crocodiles (Black Swan), took thirteen years to write and went into its third imprint within six weeks of publication. The Independent called it ‘a masterpiece’ and the Mail on Sunday ‘a staggeringly good read’. Jude Law starred in the motion picture of the same name based on one part of the novel. Another film based on chapter ten of The Wisdom of Crocodiles is in the pipeline, as is a six-part BBC drama, The Passengers, based on chapter fourteen.

As a screenwriter he has worked with Francis Ford Coppola, is currently writing a film on the Life of Sir Walter Ralegh for Fragile films to be directed by Oliver Parker, and a contemporary New York thriller to be directed by Erik Skjoldbaerg. He is also adapting Webster’s The Duchess of Malfi for Infilm Productions.

In 2007, his second novel The Golden Age of Censorship, was published.

In 2009, The Left Hand of God was published by Penguin, the first of a trilogy, followed by The Last Four Things and The Beating of his Wings. The series been phenomenally popular, in UK, translation and download sales. 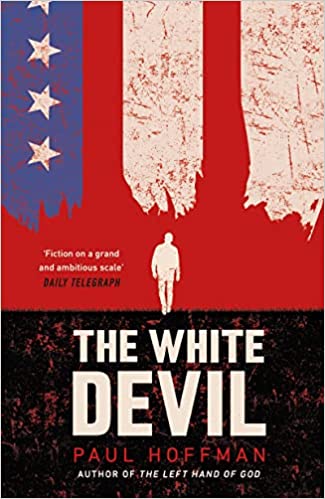 Welcome those of you from the Old World. Welcome to the New. Mankind’s most reluctant hero – Thomas Cale – is back. —— Thomas Cale […]