Paul Allen was born in Kent and brought up in cold country vicarages.

In 1976 he was the first regional journalist to be named Critic of the Year in the British Press Awards, for television and radio reviewing.

In the 1980s he began a long association with the BBC Radio 4 arts magazine Kaleidoscope. He wrote and presented the Kaleidoscope feature The Leaf and the Fig which won the last BP Arts Journalism Award for radio in 1993.

Two dozen of his plays have been produced, on radio and theatres across the country. Most recently his adaptation of Brassed Off opened in Sheffield and subsequently transferred to the National Theatre.

He has presented Night Waves on BBC Radio 3 since May 1998. 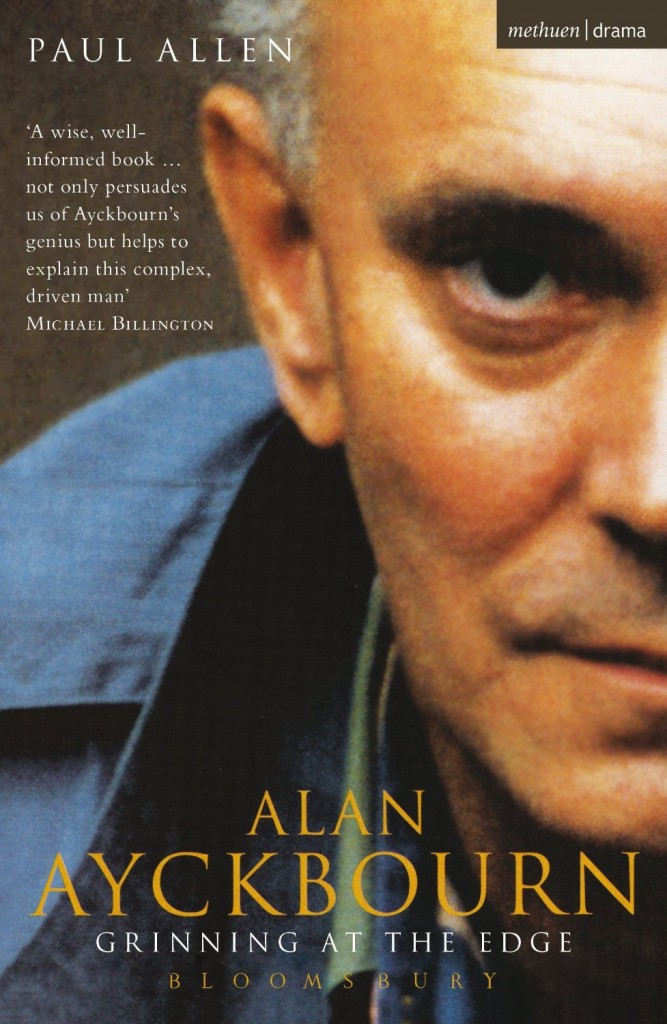 Grinning At The Edge: A Biography Of Alan Ayckbourn