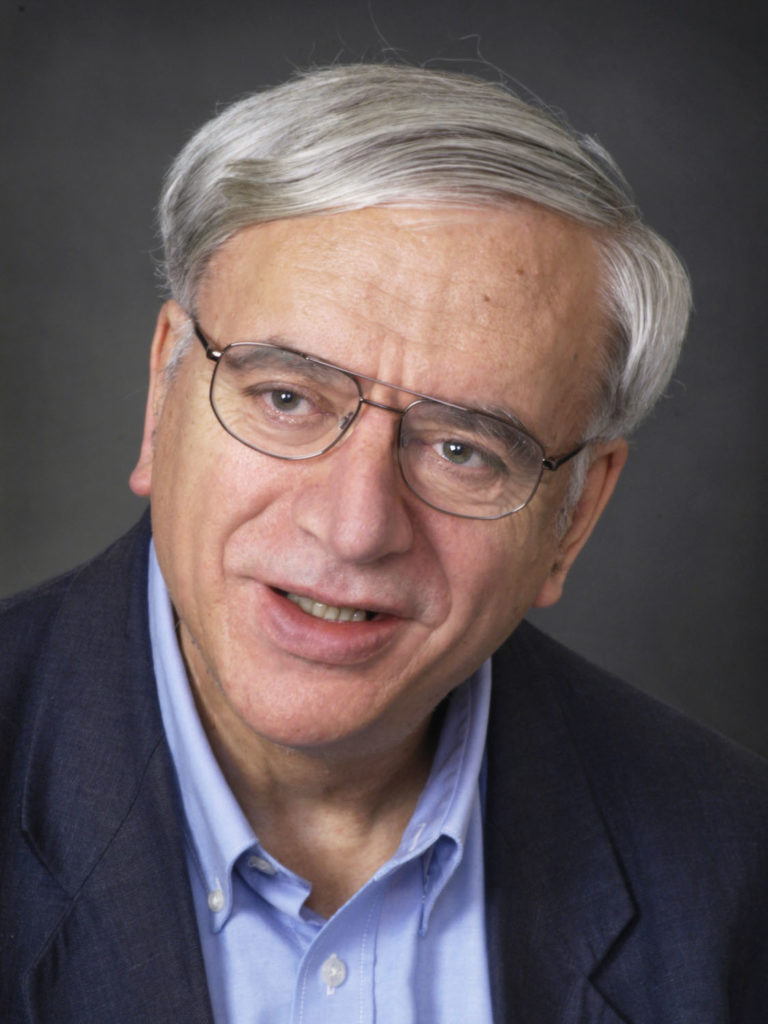 Paul Addison was a historian and writer, and Honorary Fellow of History at the University of Edinburgh. He began teaching at Edinburgh after studying at Oxford, and was for many years Lecturer and then Reader in History, before becoming an Endowment Fellow. From 1996 to 2005 he was Director of the Centre for Second World War Studies.

Paul wrote many acclaimed and landmark books, including The Road to 1945 (1975); Now the War is Over (1985); and Churchill: An Unexpected Hero (2005). His most recent work was No Turning Back: The Peacetime Revolutions of Post-War Britain (2010), but he had been working on a follow-up to his book Listening to Britain (co-authored with Jeremy Crang) before his death in early 2020. The Spirit of the Blitz will be published in 2021. 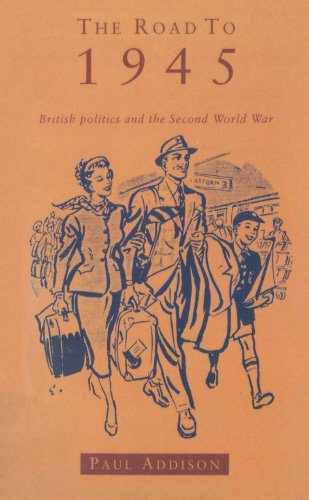