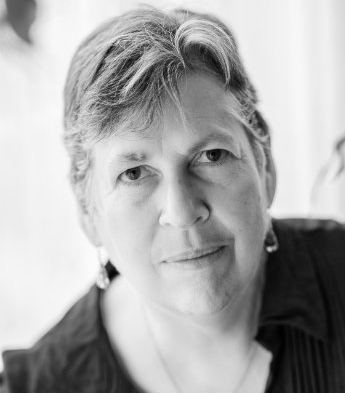 Patricia Duncker is the author of six novels: Hallucinating Foucault (1996), shortlisted for the IMPAC award and winner of the Dillons First Fiction Award and the McKitterick Prize; James Miranda Barry (1999); The Deadly Space Between (2002); Miss Webster and Chérif (2006), shortlisted for the Commonwealth Writers’ Prize; The Strange Case of the Composer and His Judge (2010), shortlisted for the Crime Writers’ Association Gold Dagger Award and longlisted for the 2011 Green Carnation Prize; and Sophie and the Sibyl (2015). She has also published two collections of short fiction, Monsieur Shoushana’s Lemon Trees (1997) and Seven Tales of Sex and Death (2003), and several works of literary criticism. All her fiction has been widely translated.

Patricia worked as a university lecturer in Britain and abroad for many years and was until her recent retirement Professor of Contemporary Literature at the University of Manchester. 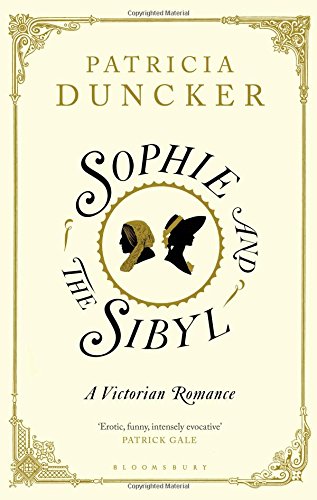 Sophie and the Sybil

Berlin, September 1872. The Duncker brothers, Max and Wolfgang, own a thriving publishing business in the city. Clever, irresponsible Max is as fond of gambling […]