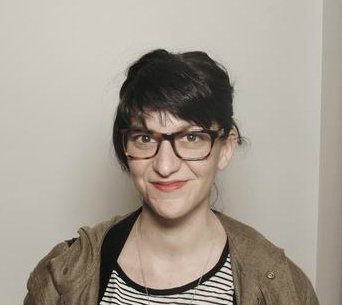 Orit Gat is a writer living in London and New York whose work on contemporary art and digital culture has appeared in numerous magazines, including art magazines such as frieze, ArtReview, and Art in America, general-interest magazines like The World Policy Journal and the Times Literary Supplement, and websites like VICE and Cultured. She has won major awards in art criticism, worked as an editor for numerous art magazines including BOMB and art-agenda, and taught at art schools like The Royal College of Art in London and the Rhode Island School of Design.

She regularly give talks in museums and cultural institutions around the world, including the New Museum and MoMA in New York, Chisenhale Gallery in London, NTU CCA in Singapore, and the Walker Art Center in Minneapolis. She is a contributing editor at The White Review and is currently working on a nonfiction book, tentatively titled If Anything Happens, that looks at football (soccer) as a prism through which to explore questions about immigration, nationalism, race, gender, money, love, and a sense of belonging.